Strange Red Line on the Moon! 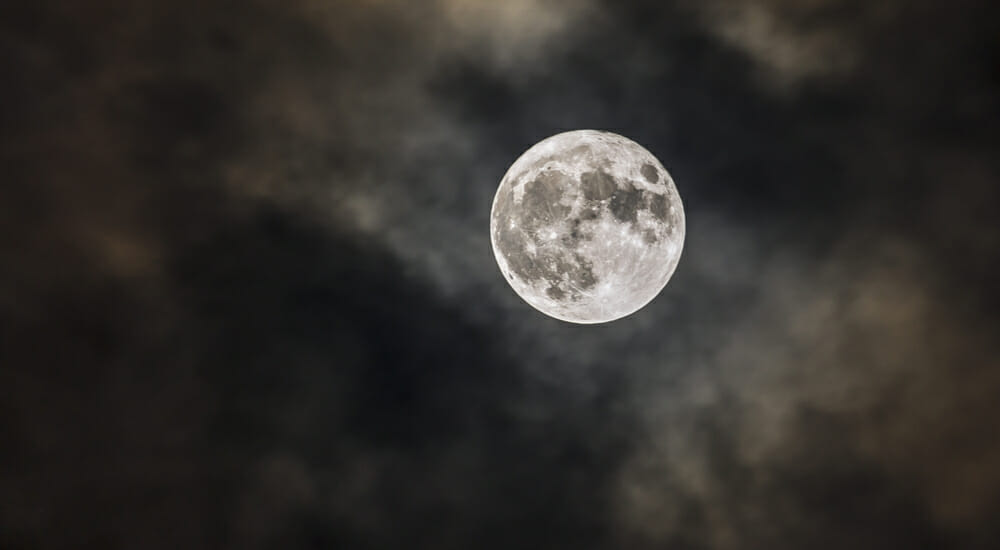 Since the responsible conservative TV pundit Tucker Carlson recently heightened public awareness of UFOs, the nation has been growing in awareness of real and fake news from NASA – and in speculating on the motivations for UFO Disclosure.

But Sky Watcher News Channel has stayed in the forefront with cutting-edge non-CGI reporting on various issues concerning UFOs and space anomalies.  One just in is their “Strange Red Line on the Moon” video which, thus far, has baffled all who see it!

While the public is currently over-inundated and over-saturated with UFO News every 3 hours, this new video calls for a good eye.  Is the Red Line on the moon a Russian platform, a Russian structure, beneath which in the stills (latter half of video) one can see vertical light beams shooting downward….

If this is a Russian space station, then the large Red Line is making a political statement to viewers all across North America!  If this visual anomaly on the moon is of political significance, will moon environmentalists soon protest what could be deemed visual imposition and pollution?

Or is this red platform, this red structure, of a clandestine USA moon agenda?  If so, can such an outlay of tax funds be justified, when America’s VA hospitals remain in such pathetic disarray and dysfunctionality?

Or could this actually be the advanced structure of benign extraterrestrials, or hostile aliens, who need the moon for strategic and logistical purposes?

Whatever the case, take a good honest look at this video and leave your comments on YouTube.  Who knows?  You may be the one to actually reveal what is actually there, though it is currently a mystery.  Sky Watcher News is not resting till they have found the answers.  Can you provide clues?