These Stooges All Tried to Become President 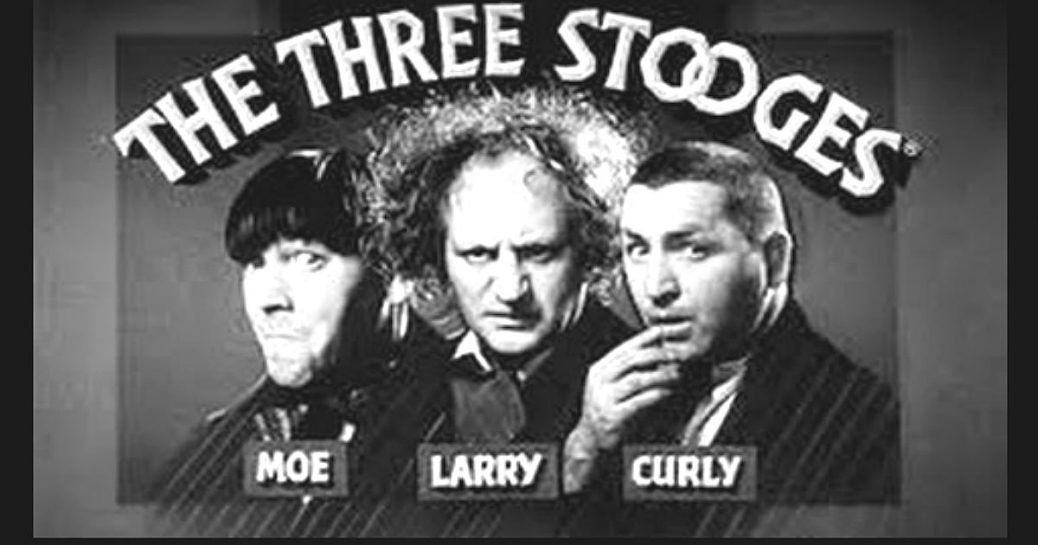 They’re bitter because they failed. So they’re doing everything they can to make Trump – who succeeded – be a failure like them. I can live with that. It’s politics. Sour grapes. If you’re a loser you try to pull others down.

What I can’t live with is that they all lied to the people who put them in office. Lyin’ Ted. Lyin’ Rand. Lyin’ John. Each of these liars promised the people who worked for them and donated to their campaigns that they would do everything in their power to repeal the disaster called ObamaCare.

Instead, they have all announced that they will vote AGAINST the Republican bill to repeal the bill – which not one single Republican voted for. It was rammed down our throats by Obama and the Democrats. So what does that make these stooges?

McCain has always been a RINO (Republican In Name Only). He has helped the Democrats more than some of the moderate Democrats. Rand Paul doesn’t even call himself a Republican. He says he’s a Libertarian. So why does he run as a Republican? Ted Cruz is just a grandstander desperate for attention. When he saw that the bill was going to fail, he jumped on board with the other stooges so the spotlight would be on him. I have met his father – a good man who was born in Cuba and is a staunch Conservative. I imagine he is very ashamed of his son today.

What will the result of their betrayal be? Millions of Americans who have lost health insurance because of Obama will not be able to get a policy. Millions more who have insurance will lose it because of rising costs. The quality of care will continue to decline, because even though people have ObamaCare policies, the deductibles are so high that they can’t afford to use them. And, yes, people will die because of this shameful vote.