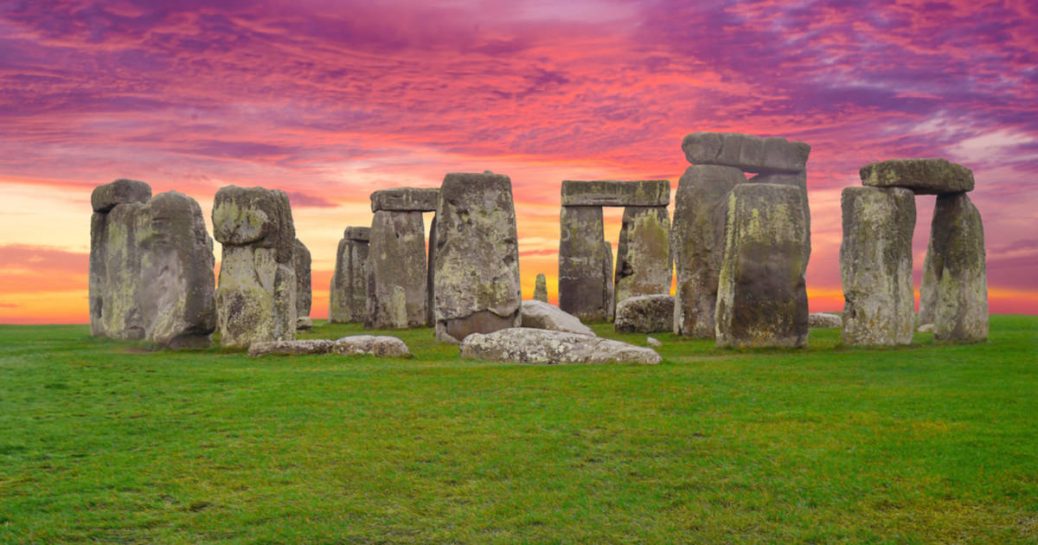 Prince William, The Duke of Cambridge cautioned that increased population across the world could have a “terrible impact” on humanity.

…the following article is meant to demonstrate the ignorance and folly of a royal punk lecturing the rest of the world on population control.

This is a satirical piece, such as those in The Onion and other tongue-in-cheek websites. It is intentional and blatant #Fakenews using humor to make a point…

DATELINE: London. In a gesture to show how we can reduce the population William and his wife Kate will sacrifice their two living kids. This ceremony will be used to raise awareness about an out of control population explosion that may take place in the next 10 to 1000 years.

Coupled with global warming and climate change, over-population is one of the major threats to sustainability. Many scientists and experts are afraid that we won’t have enough food if we don’t kill off some of the other people that eat food. SMS, the Society for Mass Sterilization is developing a cloud seeding method that combines the chemicals ethylene oxide, nitrogen dioxide, and ozone. However, this innovative technique is years away from being finalized and deployed.

While killing children is already taking place in the form of abortion, the heir apparent to the Royal throne is going to show families around the globe in living color how to make sure that we spare the next generation from becoming the last generation. The method of execution has not been announced but a spokesperson for the Queen of England expressed regret that feeding the children to dragons was not an option.

The Duchess of Cambridge, Kate Middleton, is presently pregnant with the couple’s third child. It appears that this child will be spared.

The prehistoric monument in Wiltshire, England known as Stonehenge will be the location for the televised event. While it is not known if there is a historical precedent for child sacrifice at Stonehenge, the location was deemed to have the proper cache for launching an international pruning of children. This has been hailed in major publications and newscasts as Prince William and Kate leading by example.

The YouTube and Facebook livestreamed event is schedule for the Winter Solstice, December 21 at 4:28 PM Greenwich Mean Time. Unless, it is determined that their upcoming child will be a girl. In that case the child will be aborted and Prince George survives the royal purge.