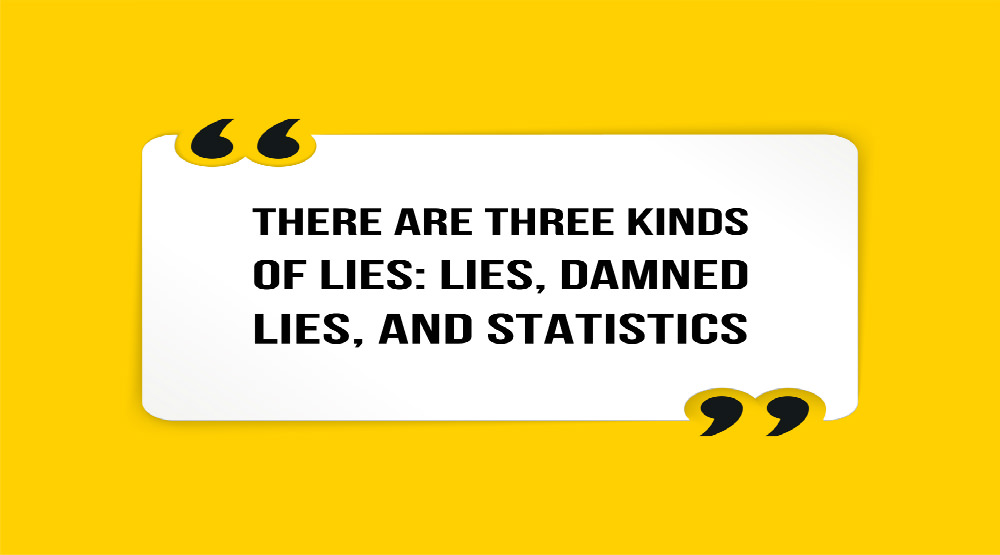 When authors or pundits “cherry-pick” the statistics they cite in their writing (or speeches) they may not actually be lying, but they ARE trying to deceive. They are doing so simply by ignoring the data that do not seem to support their arguments, and unless the reader/listener is either aware of the rest of the data, or takes the trouble to look into it in greater detail, he is likely to believe, and pass on, deceptive data. A good example of this is the statistical reasoning being used in the arguments about interactions between (usually white) police officers and black citizens with whom they interact.

Both of the following statistics are equally true/accurate:

Twice as many white people are shot by LEOs as black people, and ,

So how can this be? There is a simple, one-word answer – Gangs.

The give-away is in the specifiers like “young black male.” Black males between the ages of 17 and 25, are 471 TIMES more likely to die by murder, than are white males in the same age group. That is due almost entirely to gang-related killings. Most gangs are composed primarily of young black (or Hispanic) males. So, when you compare young (17-25 years old) black males to similar age white males, WHO WERE KILLED, keep in mind that we are not looking at ALL males in this kind of study, only those who were actually killed, gang membership (or at least involvement) skews the statistics dramatically for black males. In the same way, if we only look at “young black males” and “young white males” WHO WERE KILLED BY POLICE, in our statistics, we are likely comparing largely gang members to non-gang members. It might be more accurate to think of it as, “five times as many young black gang members are killed by police as similar aged white males.” Suddenly, the statistic seems a lot more reasonable.

So then, why are twice as many white citizens shot by police as black citizens? Because whites make up a much larger percentage of the population, and once you drop out the specifier “young,” the impact of gang membership on young black males drops out of the equation. If all black people and all white people were equally likely to be shot by police, we would expect to see a ratio more like 4 or 5 Whites for every Black shot by police (based on their relative percentage of the population). So, with only a 2:1 ratio in fact, the data suggest that blacks are still disproportionately likely to be shot by police. OK, so does that imply that the police are racist in their behavior?

No. The simplest explanation for the disproportionate number of blacks (primarily males) who get into conflict with the “Justice System” is that they, as a subgroup of the population, commit more of the crimes. If it were not so utterly politically incorrect, that would probably the most common assumption. Today however, it would be seen as a “Racist” assumption, and no one wants to be branded with that label, so we as a society, seek other possible explanations. One such, which seems to be in vogue today, is that somehow the “Justice System” is inherently “Racist,” on a nationwide scale. Think about that assumption for a moment. This requires a truly vast national conspiracy of secret racists, one that would necessarily include many Judges, Jurors, DAs, Police Officers, a lot of whom are themselves black, because today racists are routinely vilified, ostracized, and if they act in a racially discriminatory manner in their jobs, fired or even prosecuted. This seems a bit unlikely to me, and in any event, is certainly not demonstrated by the “disparate impact” of the justice system on Blacks.  The system is SUPPOSED to have a disparate impact on groups that commit more crimes.