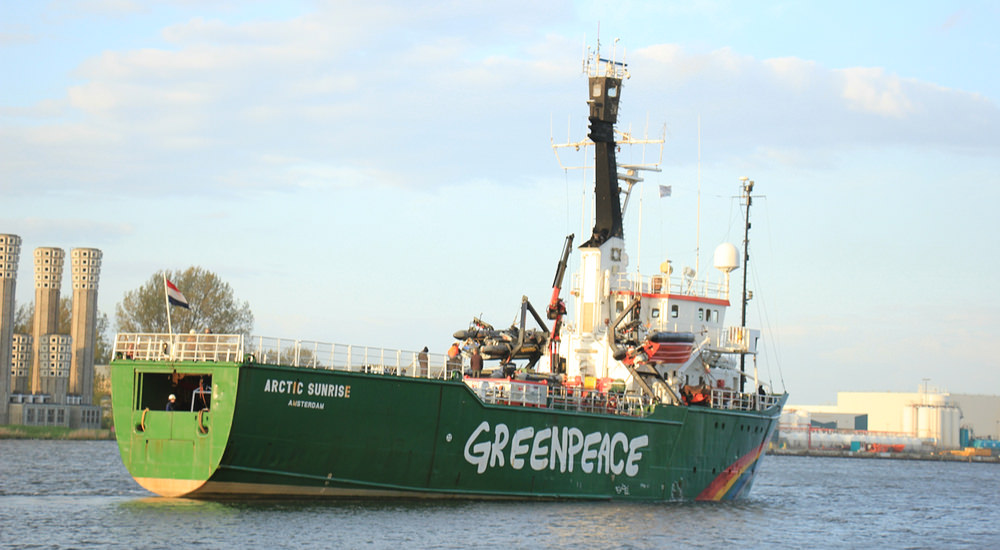 A few days ago I heard Mark Levin discussing a lawsuit filed by 18 states over new federal government rules expanding the scope of “critical habitat” for endangered and threatened species.

The rules aren’t actually that new anymore, as they were published on February 2, 2016 and took effect on March 14, 2016. Still, I’m sure very few are aware of them, which is just the way the federal government likes it.

According to the Federal Register, these “final rules” are meant to, “amend portions of our regulations that implement the Endangered Species Act of 1973.” Isn’t that nice.

This is yet another exhausting example of the erection of progressive framework. The original “Endangered Species Act” was passed into law in 1973, under the progressive Nixon administration. This set up the original framework, which is all they ever need to get started.

As we should know by now, once the framework is put into place, un-elected and unaccountable bureaucrats are free to go to work behind the scenes, to change, amend and expand their authority without ever again having to obtain another vote from Congress or permission of the people. Yet their “rules,” as obscure as they may be, have the full force of law. Break the rule and you’re breaking the law – and ignorance of the “rules” is no defense.

This particular 28 page publication is meant to, “clarify, interpret, and implement portions of the Act concerning the procedures and criteria used for adding species to the Lists of Endangered and Threatened Wildlife and Plants and designating and revising critical habitat.”

What does that mean? Not many know and even fewer will read the entire 28 pages of bureaucratic nonsense to find out. However, CNS News broke down the 18 State lawsuit, providing some rather startling facts.

“The Final Rules allow the Services to declare areas occupied critical habitat that are not occupied by the species and that could not support the species were it moved there, on the supposition that one day the essential physical and biological features might develop and the species might return,” according to the lawsuit. That’s not worrisome at all.

There was a television program on the History Channel that ran between 2009 and 2010. Each episode of the program, entitled “Life After People,” chronicled a specific urban or suburban region, suddenly devoid of humans. As the years progress without human intervention, the region begins to break down and revert back to its once “natural” state. After centuries of decay, a once thriving metropolis is unrecognizable. Nature has reclaimed it as wildlife returns to occupy the habitat. Sound familiar?

Taking these “Final Rules” to their ultimate and ridiculous end, which is how we should view all rules and regulations, the federal government could then easily argue that any and all regions of the nation, however rural, suburban or urban, would fall under their jurisdiction.