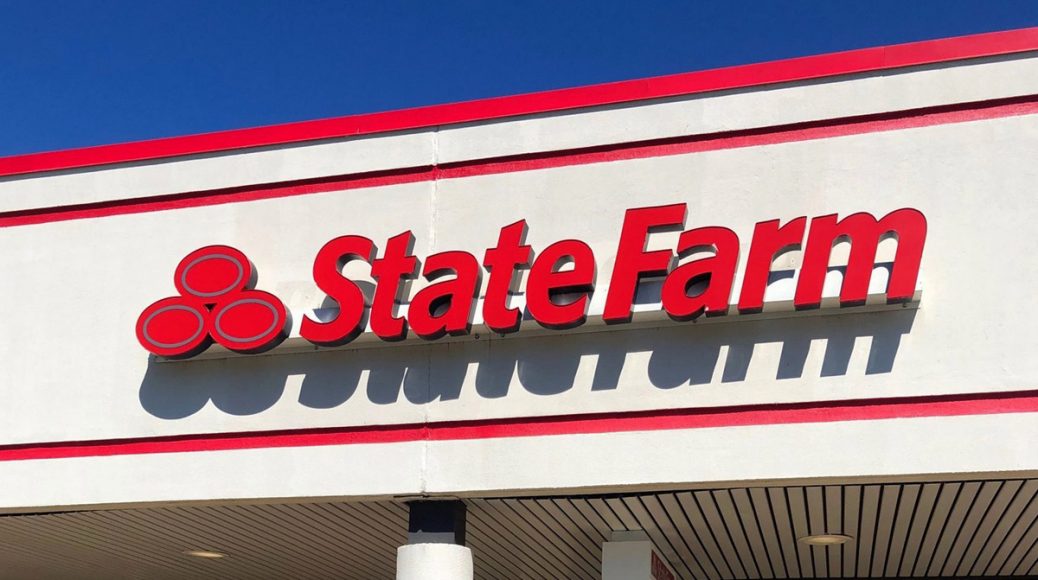 If you have State Farm Insurance, it looks like it is time to get a new provider after news broke that the company is providing books about transgenderism for five-year-old school kids in Florida.

The email, obtained by the nonprofit organization Consumers’ Research and shared with the Washington Examiner, revealed that State Farm has partnered with the GenderCool Project, which promotes issues of gender identity in children through various advocacy and public awareness programs, to donate a packet of three books to local schools and public libraries.

The GenderCool Project markets the “three book bundle” to children ages 5 and over, a fact noted in the whistleblower email.

“The project’s goal is to increase representation of LGBTQ+ books and support our communities in having challenging, important and empowering conversations with children age 5+,” the email said.

This gross and blatant attempt to indoctrinate our children by @StateFarm is shameless and consumers should be aware a company founded on family values is now encouraging five-year-old children to question their gender.

And we have the receipts. pic.twitter.com/UYTWGb5yod

The email sent by Jose Soto, a corporate responsibility analyst for State Farm in Florida, is dated Jan. 18. It also details more of State Farm’s GenderCool Project that asks for six State Farm agents in Florida to step up and volunteer to assist in the program.

So, if you have State Farm, it is time to look elsewhere. IF this company is helping push transgenderism on tiny kids, they are dangerous.