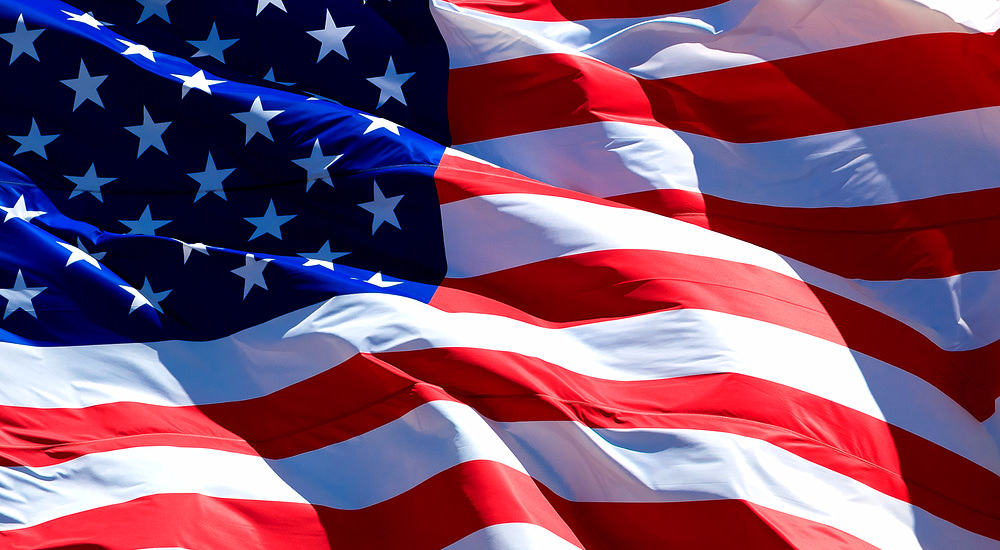 Debate moderator Chris Wallace, of Fox News, was irritated with Trump last night for declining to say he would “accept the results” of the November election in advance, without waiting for evidence of whether the results will be legitimate or fraudulent.

Wallace said it’s the American way, to accept election results as the will of the people. It’s what allows a nonviolent transfer of power in America.

Well, yeah, but it’s also the American way to not “accept” fraud. That’s what keeps elections relatively honest so our leaders are who Americans choose, which reduces violence by making political involvement a more effective and less costly way than violence to reduce government oppression.

The concept flew over Wallace’s head right at the end of an otherwise very commendable evening for him.

A minute after it was all over, the concept flew over Fox anchor Meghan Kelley’s head, as she said Trump’s refusal to “accept the election results” will be the big headline, without observing what a stupid headline that would be; she said it as if the bad judgment was Trump’s and not that of her anticipated headline writers.

A few minutes after that, the concept flew over the anchors on my local TV news, who indeed made that their big dramatic takeaway for the evening’s final presidential debate! Forget Hillary’s emails, or Benghazi, or giving birth to ISIS, or nukes to Iran, or abortion right up to the day of birth, or the economy, or the national debt! All that is lost in the dust raised by the “Trump won’t accept election results” racehorse! Little else matters!

But what really made my wife offer to drive me to the hospital was the sounds I made after I saw the Newsmax headline: “Trump’s Refusal on Election Results Shocks Conservatives”!!! Gimme a break! That was the email headline, linked to “Trump widely slammed for refusal to accept the election results”.

One thing about Trump’s “gaffes” which makes them seem possibly deliberate is that it gets media salivating over their anticipated kill at the next event where they figure the “gaffe” can only grow, which tricks them into covering the next event. So on the next day, Newsmax reported Trump’s expansion on the topic, in an article which made Trump’s position sound like common sense from start to finish.

Of all the meat that came out of that debate, for anyone who self-identifies as a “journalist” to think that manufactured nonacceptance by Trump of election results is the most important thing to analyze about last night, helps explain how America is spiraling down History’s toilet.