Standing Firm Amid the Confusion about Gender 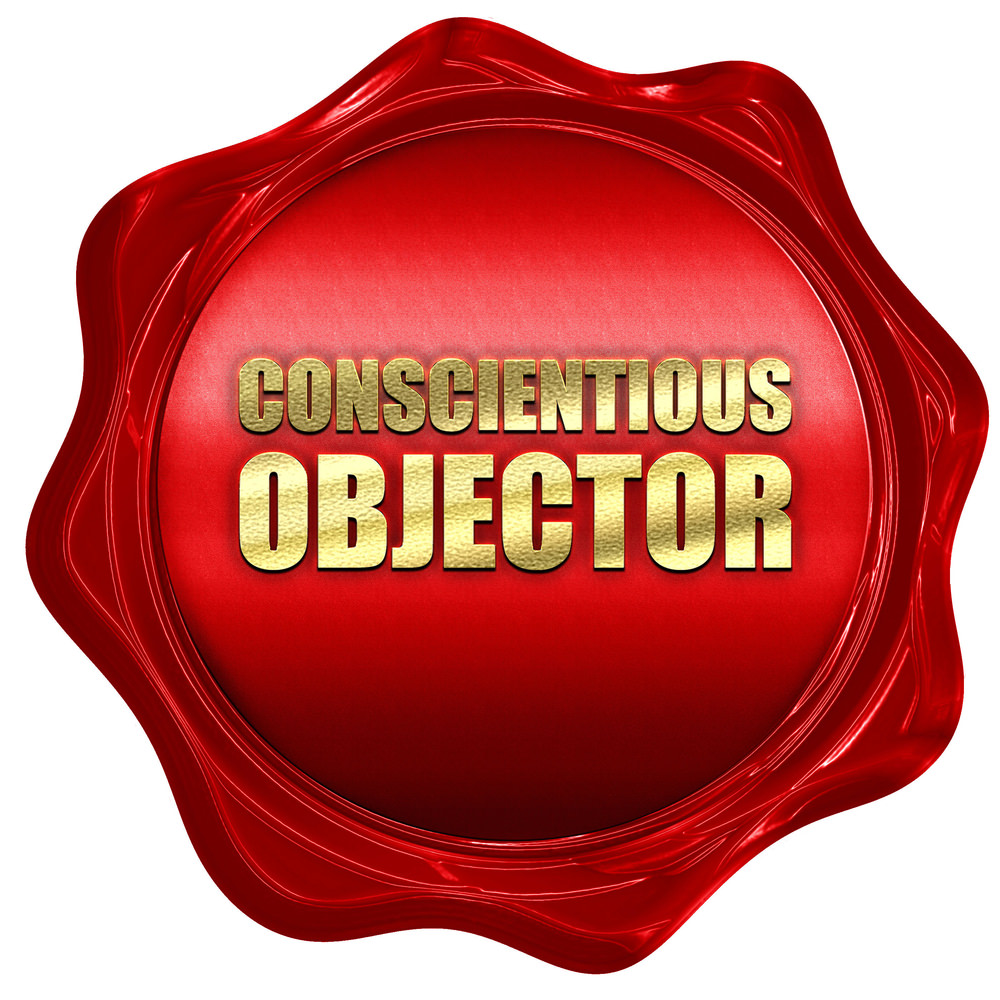 Coming of age in the 60’s shaped much of who I am today, especially regarding compassion, free speech, and our rights as Americans in the face of governmental actions that we believed to be counterproductive at best and immoral at worst. Thus I, and many of my contemporaries, were often moved to commit acts of non-violent civil disobedience rather than violate our consciences on particular issues of the day. When my worldview “went biblical,” I discovered how we, as Christians, are often called to walk a tight rope in this regard.

The Bible makes it clear that we are to honor the civil authority until it collides with the Word of God. Such is the case with the issue of gender identity today, especially regarding homosexuality and transgenderism. The idea that a business person can be prosecuted for refusing to participate in any way in a ceremony or event at odds with his/her moral/religious beliefs would be anathema to our Founders and finds no basis whatsoever in an objective reading of the Constitution as originally intended. The idea that my expressing sadness and revulsion at the lie that lies at the root of transgenderism can get me accused of hate speech or even criminal prosecution in the not-to-distant future should be equally alarming to all of us, regardless of our feelings on the issue.

Alas, the reality is that many of those same contemporaries who felt they were doing “God’s work” in their civil disobedience against governing authorities with whom they essentially disagreed (“loathed” would be a better word), seem to have abandoned that high road now that folks with whom they agree (“follow blindly” would be a better term) have been in power for the better part of a decade.

So anyway, here’s the thing: I will continue to believe and declare that our Creator, in His Word, makes it abundantly clear that homosexual and transgender practices are expressly forbidden by Him and are anathema to Him. And just as Jesus condemned the sin while holding His loving hand out to the sinner, so to do I, as a fellow, but repentant, sinner seeking to love Him by loving all who He created. Since love is not making someone feel good about their sin, but rather trying, in love, to bring him/her to the place where he/she experiences that mourning proscribed by Jesus in the 2nd Beatitude, I will beat this drum until I am no longer physically or mentally able to do so, regardless of the direction taken by modern jurisprudence and/or legislation, with a firm reliance on the protection of Divine Providence for the support of this declaration.