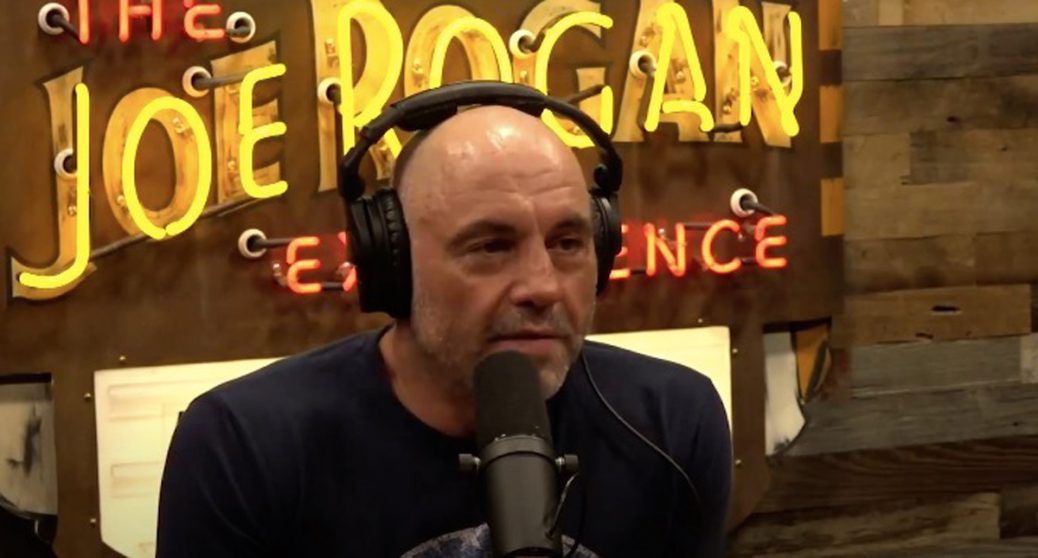 You may recall that one of the left’s cause du jours last year was an effort to get Joe Rogan tossed off Spotify? Well, the service just released the numbers to show that the boycott was a spectacular failure.

Indeed, after Spotify refused to cancel Rogan, the left enlarged its boycott to Spotify itself, and attempted to cancel the whole service.

… and what a joke that effort was, apparently.

You’ll likely recall that some of the left’s “heavy hitters” brought their immense power to the cause to destroy Rogan and Spotify. Whackadoodle leftists including Joni Mitchell and Neil Young leapt to the cause.

So, how did the effort to cancel Spotify go for these eminent libs?

I am laughing as I type this….

Spotify now reports that it GREW during the boycott period.

Spotify’s metrics actually would have been even better had the company not withdrawn from the Russian market, which cut approximately 1.5 million users from the service.

“Excluding the impact of our exit from Russia, subscriber growth exceeded expectations,” the company told shareholders.

We delivered another strong quarter building on momentum from 2021. Grateful for the tireless work of the @Spotify team on behalf of creators and listeners around the world https://t.co/jnNPFgm9YK pic.twitter.com/ddq1NiJf5n

Now, THAT is hilarious.

As to Rogan, his subscription rates also soared during that time.

These leftists are crashing bores, granted, but according to this, they are also crashing failures.