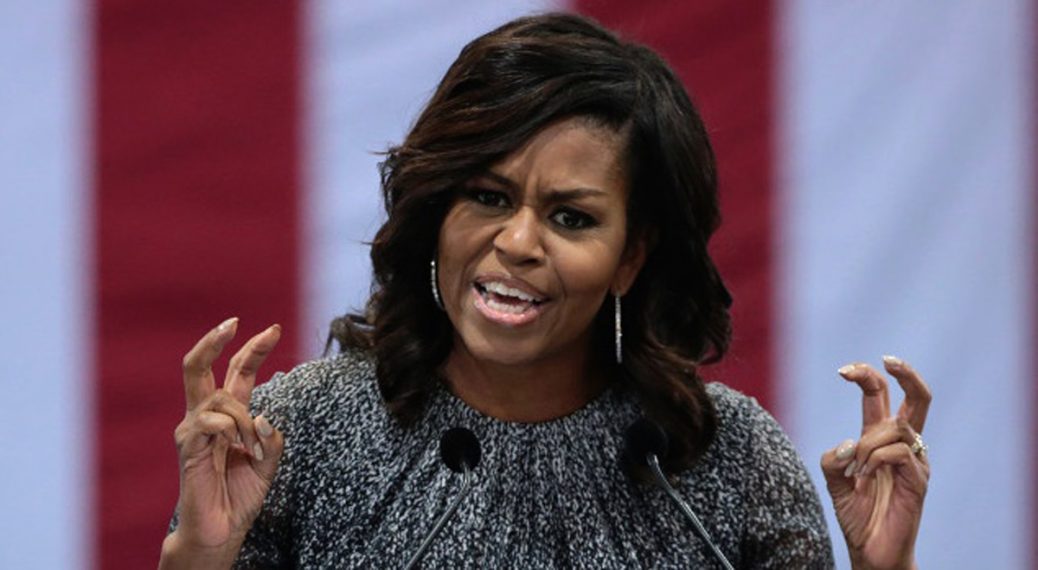 In 2020, Spotify was thrilled to give Barack and Michelle Obama $25 million for a series of new podcasts featuring the two, but now the company is ending the deal after the ex-prez and his wife gave them a measly 18 podcasts in three years.

Immediately after the deal was struck, Michell delivered 10 episodes of “The Michelle Obama Podcast” and Barack recorded a mere eight episodes of his “Renegades: Born in the USA” show featuring Bruce Springsteen, according to Bloomberg.

But since then the Obama’s have not offered any new content at all.

It appears that Obama felt that $25 million was somehow due him because “do you know who I am?”

Spotify’s $25 million makes the 18 episodes the most expensive podcasts ever made.

… and a huge waste of money, at that.

The excuse the Obama’s made is that being stuck only on Spotify was “too limiting” for them and that they want to be able to premiere their garbage on more than one network at the same time.

Again, it’s the “do you know who I am?” syndrome going on here.

Meanwhile, Barack Obama is also calling on Internet companies and websites to censor conservatives and Republicans because he finds free speech to be too dangerous.

Still, one has to laugh at Spotify. It’s hard to know just what they expected. Did they really think that the Obama’s would delivers dozens of new podcasts each year??

Hey, Spotify, don’t you know who the Obama’s are?