Some Christian Reflections on ‘the Slap Heard Round the World’ 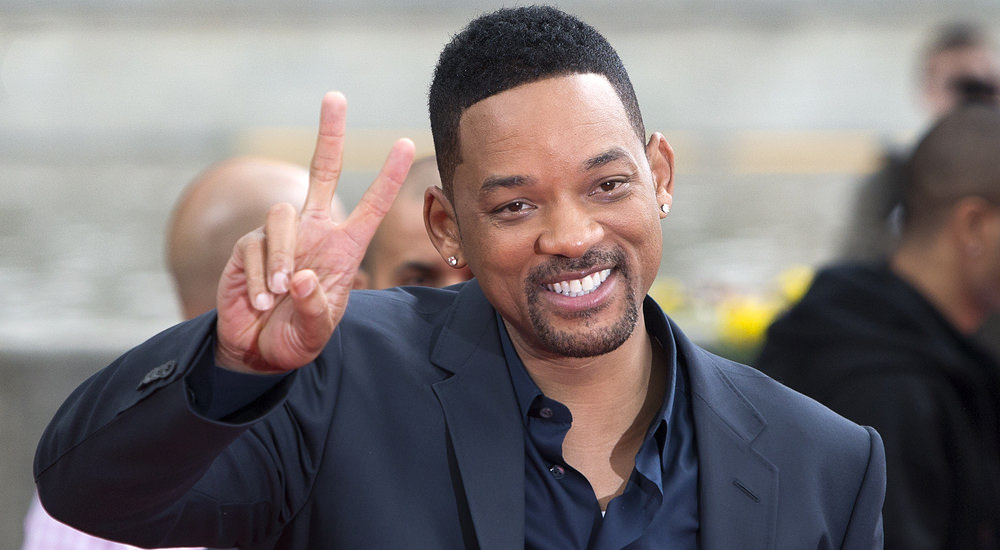 The world is still reflecting on “the slap heard ‘round the world”—when Will Smith slapped comedian Chris Rock at the Academy Awards in front of millions of witnesses for telling a joke about his wife.

Perhaps the most disturbing element of the whole story was the standing ovation Smith received later that night for winning his Oscar.

Soon it will be Holy Week, and I have some Christian reflections on the Oscars incident of March 27, 2022.

1.  Society has progressed in that in previous generations such a conflict would often be handled in a duel. It was the Church of Jesus Christ in its various branches that mostly dealt the death blow to dueling.

When Aaron Burr—the Vice President of the United States, no less—challenged Alexander Hamilton to a duel, the latter reluctantly agreed because it was a matter of honor. Already by that time, in 1804, dueling (through Christian moral influence) was illegal in New York. But it was not yet illegal in New Jersey.

Hamilton did not want to participate but felt compelled to do so. It is widely reported—including in Ron Charnow’s excellent biography, Hamilton—that he had received the privilege of taking the first shot. And Hamilton purposefully shot in the air, not at his opponent.

Aaron Burr had no such Christian compunctions. He aimed for Hamilton’s heart and struck the fatal blow.

Hamilton languished for about 30 hours. He was rowed back across the river to New York, where, by God’s grace, he was able to find a Christian minister who gave the dying man his great wish—to participate in the Lord’s Table. The minister reported that “with [Hamilton’s] last faltering words he expressed a strong confidence in the mercy of God through the intercession of the Redeemer.”

2.  The Bible says, “Pride goes before destruction, and a haughty spirit before a fall.”

Why we have seemingly lost our sense of humor these days? Because too often pride fills our hearts.

The Bible says a lot about humility. God blesses the humble, but He opposes the proud. It’s a constant theme.

There are some who can’t laugh at themselves because they are too proud.

Christian lawyers working to defend religious liberty have repeatedly had to defend Judeo-Christian symbols from being stripped away in the public arena because someone was “offended” by seeing them, e.g., a display of the Ten Commandments or a cross.

Indeed, while free speech was once seen as a primary American value, it is now viewed by many as a nuisance. The “progressives” among us want to compel people to use inaccurate pronouns and want to punish speech that offends them as “hate.”

But in a truly free society, there is no “right” to not be offended. Reinhold Niebuhr, a 20th century Christian theologian, once observed: “The history of free societies proves conclusively that the dictum that ‘error’ does not have the same rights as the ‘truth’ is a very dangerous one, not because it is not possible to distinguish between truth and error, but because in the endless conflicts of interest in a society, it is dangerous to give any interest group the monopoly to define the ‘truth.’”

4. Jesus was “slapped” for us, in our place, so that we might have peace with God.

My final thought on the big slap was what happened to Jesus Christ, who was fully God and fully human, who lived a perfect life and then offered Himself as a sacrifice for our sins for those who believe.

As part of the sufferings in His passion, He allowed sinful men to slap Him in utter humiliation—and then do far worse to him than that.

We read in Luke 22 of what happened to Him after He was arrested on the night He was betrayed: “Now the men who were holding Jesus in custody were mocking him as they beat him. They also blindfolded him and kept asking him, ‘Prophesy! Who is it that struck you?’ And they said many other things against him, blaspheming him.”

Why all these things to an innocent man? As Isaiah the Hebrew foretold seven centuries before the event, He bore the punishment for our sins in His passion: “All we like sheep have gone astray. We have turned everyone to his own way, and the Lord has laid on him the iniquity of us all.”

Who knew there were so many lessons in this now infamous slap?

Jerry Newcombe, D.Min., is the executive director of the Providence Forum, an outreach of D. James Kennedy Ministries, where Jerry also serves as senior producer and an on-air host. He has written/co-written 33 books, including George Washington’s Sacred Fire (with Providence Forum founder Peter Lillback, Ph.D.) and What If Jesus Had Never Been Born? (with D. James Kennedy, Ph.D.). www.djkm.org​    @newcombejerry      www.jerrynewcombe.com