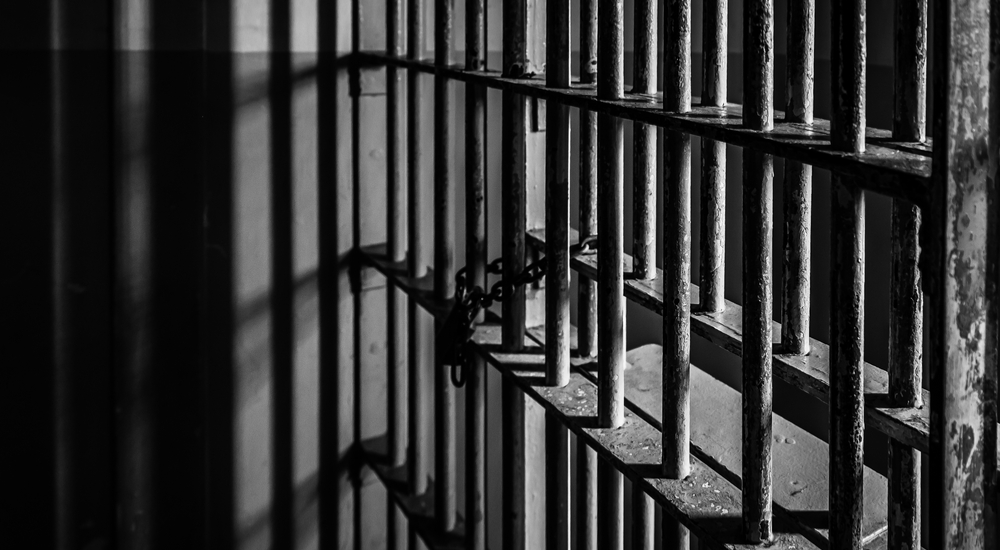 Soft on crime Democrat prosecutors are releasing thousands of convicted pedophiles after only short stints of less than a year in prison putting millions of children at risk.

California Democrats are ignoring serious crimes against children, including rape, to satisfy their soft on crime agenda. But former prosecutors are calling the recent policies dangerous.

More than 7,000 sex offenders were convicted of ‘lewd or lascivious acts with a child under 14 years of age’ but were let out of prison the same year they were incarcerated, data from the California Megan’s Law database says.

Others who committed some of the worst child sex crimes on the statute books served similarly short sentences, including 365 pedophiles convicted of continuous sexual abuse of a child who spent less than 12 months in prison, 39 cases of sodomy with a child under 16, and three cases of kidnapping a child under 14 ‘with intent to commit lewd or lascivious acts’, according to the data.

Former Los Angeles sex crimes prosecutor Samuel Dordulian told DailyMail.com he was ‘shocked’ by the statistics and described them as ‘frightening for society’.

‘Letting these people out early, we’re allowing for a lot more victimization. And that’s terrifying.’

The Mail went on to reveal case after case of criminal pedophiles being given soft sentences, and early releases.