Socialist’s Stick their Greedy Hands Up the Golden Goose’s A$$! 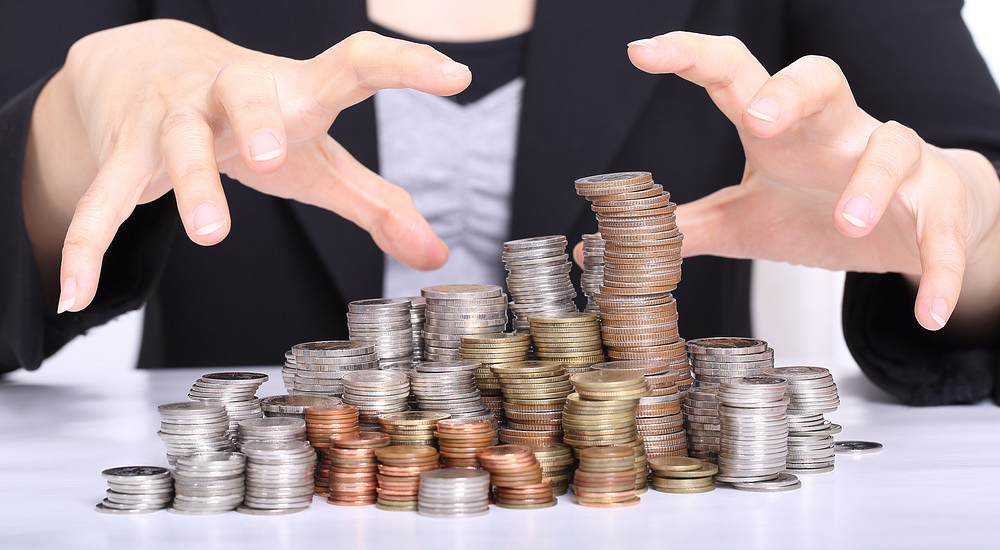 Obamaites/Hillarites (Obama/Hillary parasites) unleashed on the world as EU demands Apple give them billions of dollars from “their stash!”  Greedy socialist Democrats led by Obama and Hillary are killing the Golden Goose.

From Obama and the EU comes the definition of Socialism – Greedy Government.  They want to take control of all the money people make and, if they are kind enough to let people vote, take control of their ability to vote as well by twisting their minds about for whom they can vote.  Leftists say capitalism is individual greed or corporate greed, but the real greed is the head corporation of the nation – the government that uses force to steal wealth from those who produce it!

Socialism has infected not only the government that believes they can tax away the wealth of the nation, but the lower classes as well.  Those socialists in power use propaganda to instill envy of those who are financially better off because they actually work and strive to better themselves.  Now their greed has infected the EU socialists to believe they can steal from American companies, too, demanding Apple give them billions of dollars from the company’s savings of profits.

“Socialism is a philosophy of failure, the creed of ignorance, and the gospel of envy, its inherent virtue is the equal sharing of misery.” – Winston Churchill

This is the same as Obama who proposed stealing the pensions and 401ks of all American citizens.  Those who worked hard and saved their money toward their retirement are in danger of having their savings stolen by this socialist, putting them all into Social Security where the government gets their money first and decides what to dole out to them.  Democrats have been stealing from senior citizens since 1968 when they decided to steal the Social Security Fund and make it “Social Security Insurance.”  It took them just less than forty years from creating this “entitlement” to stealing from it.  It took just slightly longer from creating Medicare to stealing from it to fund ObamaCare.

Leftists say Apple should give the EU their money on “moral grounds” to show how “good” they are by being generous.  Since when is it moral to give thieves what they want?  Like all greedy liberals they believe they can stick their hands up the Golden Goose’s ass and take what they want without doing harm.  This is how every socialist government kills their Golden Goose!

“The problem with socialism is that eventually you run out of other people’s money.” – Margaret Thatcher