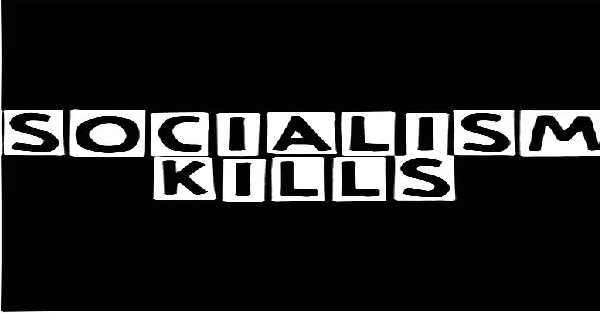 10 days ago the in the primary race for New York’s 14th Congressional district seat made national headlines. 28 year old Alexandria Ocasio-Cortez a democrat-socialist ousted the incumbent for the Democratic nomination, Congressman Joe Crowley how had held the seat since 2013. It should come as no surprise that she’s a staunch supporter of the left’s favorable candidate for 2020 Bernie Sanders, and panders to his younger, freeloading socialist fan base.

Let’s continue to look at this absurd trend with Seattle’s own Kshama Swant, a member of the Socialist Alternatitve party. She’s been a member of the Seattle city council since 2014. Kshama Swant’s most recent and notable headline is when she propesed a “Head tax” on the city of Seatttle in 2017. The proposed head tax is said to fund homeless and outreach services within the city. Any company that operates in city limits will be subjected to a $275 per employee tax annually. This is a highly disputed topic as the general consensus states that it was targeted at making more off larger companies like Amazon, who hire 40,000 employees out of there headquarters in Seattle. Annually the city would make $11,000,000 off Amazon alone. We can see why this would be a money making machine for them and fulfilling the socialist mentality of big government stepping in and slowly eroding capitalism at every corner.

These socialists and so called, democrat-socialists like to compare their philosophy and ideals to Canada and how well they’re thriving. They believe they are a socialist country because everyone in Canada has free healthcare, who hasn’t heard that one before? The fact of the matter is that Canada is not a socialist or capitalist country, they are a commonwealth country to the United Kingdom.

However the counter and more logical comparison of socialism in it’s full glory is Venezuela, a full fledged socialist country since the reign of Hugo Chavez. According to a report by Transparency International in 2015 that was based on things such as human rights, government transparency, and GDP. Venezuela makes the list at #9 for the most corrupt country in the world. It was edged out by countries such as North Korea, Sudan, and Afghanistan. This should a clear warning that socialism is not what this country or any country for that matter needs.

This is what the left is now producing and encouraging, scary isn’t It! 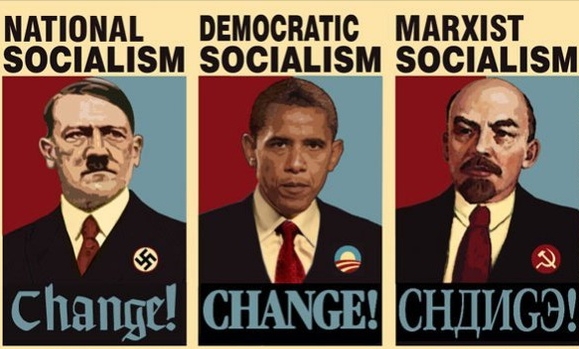