How Socialism Kills Altruism and Why It Matters 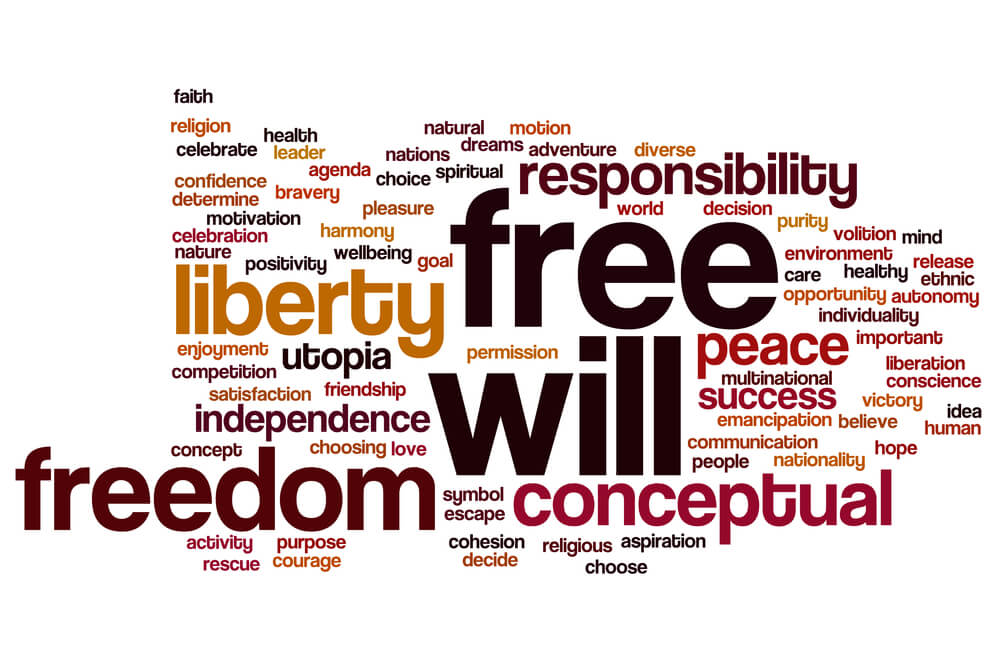 An important part of the principles of “Americanism” lies in the belief that everyone “owns” himself and his private property. There is a rarely contemplated, but very important, implication to such self-ownership. That is that the concept of “Altruism,” the belief in helping others, even at some cost to yourself, a value we Americans traditionally hold in high esteem, is totally dependent upon self-ownership. If I don’t really own myself or my personal property, then I do not have the right (or perhaps the ability) to give of it to help others. Consider the “Altruism Scale” for a moment. It runs from giving small amounts of money, food, time, etc. at the low end, all the way up to what we normally call “heroism” at the other end.

On the high end, when a military man throws himself on a grenade to save his teammates at the expense of his own life, he is engaging in an extreme form of altruistic behavior. If he didn’t “own” himself, he wouldn’t have the right to do that. It is interesting to note that the military gives its highest medals for that kind of valorous behavior. If however, the Army were to order all soldiers to throw themselves on grenades, rather than acting to save themselves (the more “natural” human response), not only would it probably result in widespread disobedience (not to mention reduced enlistment rates), it would make it impossible for soldiers to behave altruistically. This would have a very deleterious impact on esprit d’ corps and unit integrity, because altruistic beliefs and behavior are the very glue that holds good military units together.  What had previously been altruistic behavior would have become “coerced” behavior that was now expected, indeed, demanded. We don’t give medals for doing that, rather, we give courtmartials for failure to do it.

On the lower, and more common, end of the Altruism Scale, if I give someone who is “down and out” some of my money, food, time, etc., I am giving charity, which makes me feel good (or I wouldn’t do it!) and helps others. I can only do that because I “own” myself and my personal time and property (food, money, etc.). If the government coerces me and forces me, through taxing me against my will, for example (you may remember that our forebears started a war over this issue of “Taxation without Representation”), then the government “owns” part of my money (and maybe time), and thus, I cannot give it to charity – a noble cause that makes me feel good. Instead, I am forced to give it to the government, under threat of punishment, which makes me feel bad and resentful – it might even cause me to engage in immoral things like cheating on my taxes.  This is likely why it is the case that heavily taxed socialistic countries, like most European nations, donate so much less to charities than do Americans.

In the end, it must become obvious that the kind of altruistic behavior and values our society holds in the highest regard, is made impossible by demanding and coercing such behavior from the citizenry, as socialistic laws and policies do.  And ultimately, THAT is perhaps the worst effect of Socialism on societies in general.