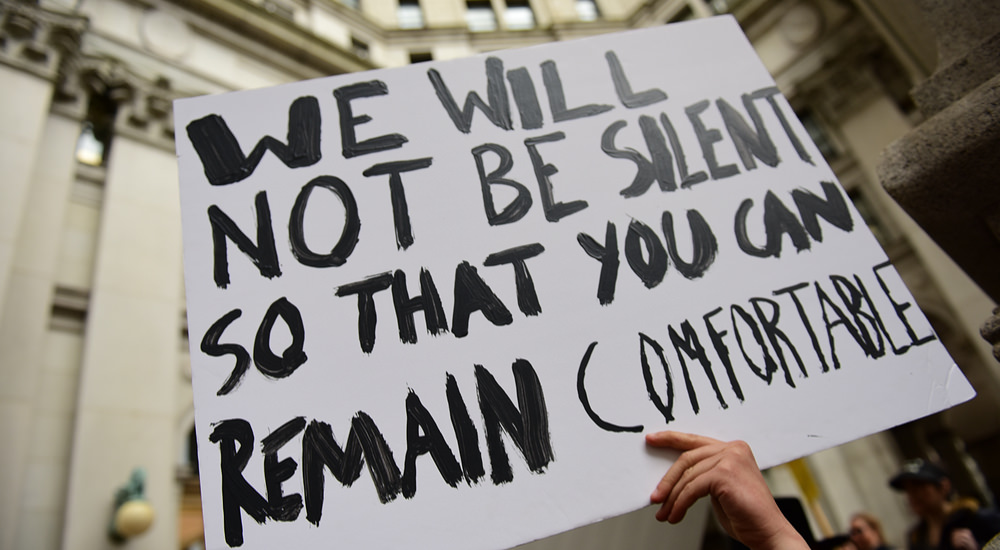 Spam does exist. It is in fact used for DDOS attacks and unwanted advertising. But when it counters another’s allegation in a debate it is not spam.

When Discus or any other social media forum says your comment or article is “reported as spam” it slows or stops the publication of your valid response to a debate that you feel is important enough to answer.

Those who censure by reporting your legitimate response or comment as spam use it because it works. It is is a vile, cowardly and sinister way to censure thought, and a direct attack an affront to our right of self expression. If a lie remains uncontested it becomes the truth in judgement and acceptance. In the original (biblical) commercial code it is stated that in judgement or acceptance the three ways to win (a case or debate) is for the other to accept defeat, for it to go to judgement, or FOR ONE TO ABANDON THE FIELD OF BATTLE.

Censorship defrauds those who fight for the truth by preventing a statement that counters a lie. It is in fact a rule of Alinsky to repeat a lie until it no longer becomes contested, because by so doing it becomes accepted. This is one of the 12 Rules for Radicals. An uncontested lie becomes the truth in judgement and acceptance, so a censor promotes lies by omitting truth. This is, in fact the most powerful technique of the mainstream media. Promotes lies by omitting the truth.

To be a legitimate provider of debate, Discus, and in fact all mainstream media, must publish their criteria for not publishing a comment (or legitimate news) and should also provide the names and rationale of those who report legitimate debate content as spam. No one should consider accepting the report of “spam” unless they provide and express valid criteria for so doing.

There is no discussion, defense nor objective protection against this type of cowardice, it is tyranny against the right of expression. It is a debate or it is not. If it is a debate, both sides need be timely presented and either or both sides cannot be censured by calling the comment “spam.”

To find the best truth, it is necessary that the reader have the information needed to be able to judge the facts and be able to form a reasoned opinion for themselves.