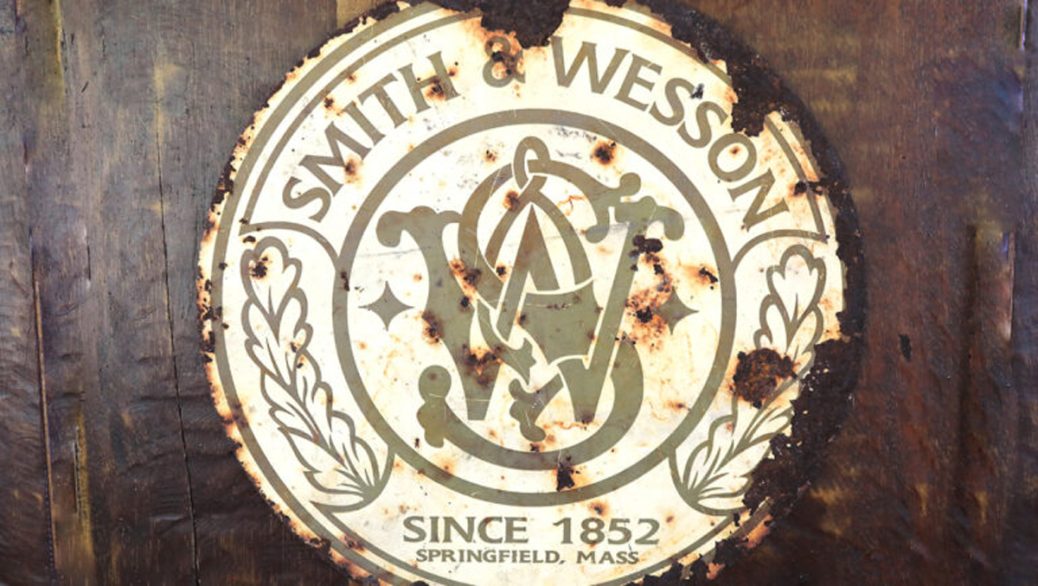 Smith & Wesson, one of America’s largest gun manufacturers, took aim at those who attack our constitutional Second Amendment rights, and blasted politicians whose anti-gun policies have put Americans in danger.

The gun maker said leftist politicians and the media have “vilified and undermined” the police, supported prosecutors who are soft on crime, and have promoted lawlessness, yet have the “audacity” to blame Smith & Wesson and other firearm manufacturers “for the crime wave that has predictably resulted from these destructive policies.”

“[T]hey are the ones to blame for the surge in violence and lawlessness, and they seek to avoid any responsibility for the crisis of violence they have created by attempting to shift the blame to Smith & Wesson, other firearm manufacturers and law-abiding gun owners,” the company added.

“But rather than confront the failure of their policies, certain politicians have sought more laws restricting the 2nd Amendment rights of law-abiding citizens, while simultaneously continuing to undermine our institutions of law and order,” Smith & Wesson added.

“And to suppress the truth, some now seek to prohibit firearm manufacturers and supporters of the 2nd Amendment from advertising products in a manner designed to remind law-abiding citizens that they have a Constitutional right to bear arms in defense of themselves and their families,” the company said.

It’s about time one of these companies stop cowering and speak up.