‘Smartest Guy in the World’ Warns Nation Away from Socialism 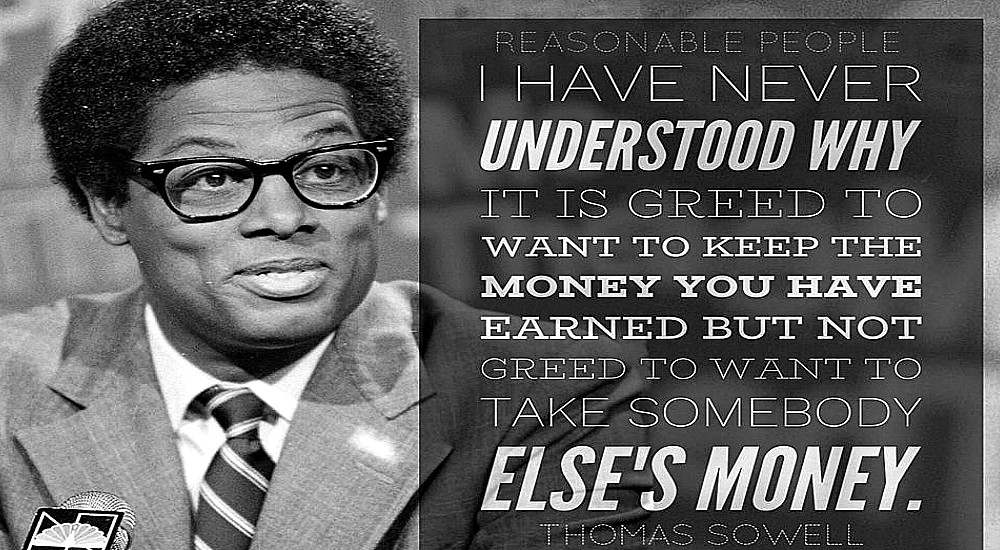 Thomas Sowell is a genius.

In fact, he’s more than that.

Thomas Sowell is a brilliant, living legend who has changed the world with just his thoughts and his words. 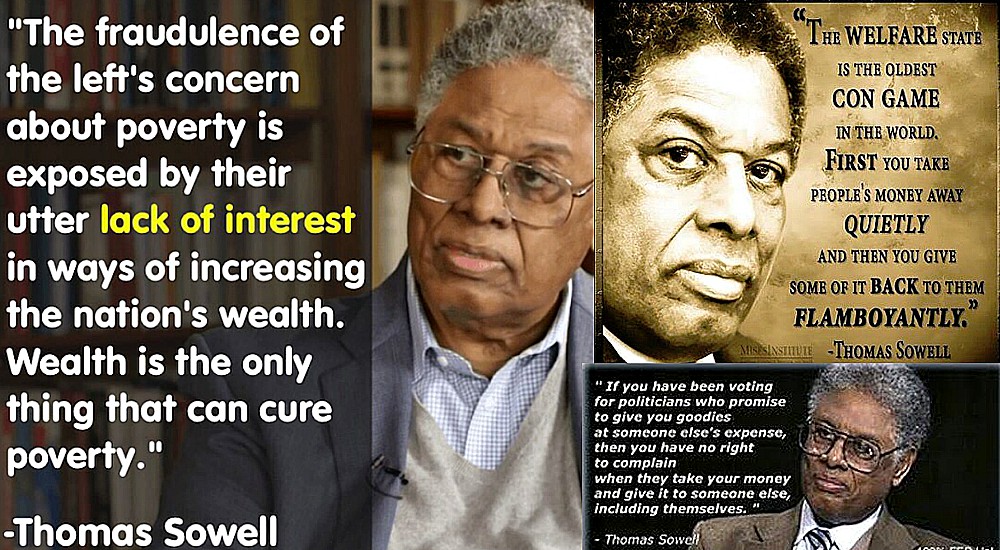 For more than 50 years, Sowell has been enlightening Americans about the dangers of collectivism, authoritarianism, and ignorance of all kinds. His life has been dedicated to the pursuit of knowledge and the exposition of truth… and while he has done great work, it sadly seems that much of his teaching has gone unheeded by the Democrat left.

This past week, the now 88-year old Sowell, was on Fox News again warning his fellow Americans about the dangers of socialism.

Sowell on the Democrat Party’s lies:

Later, also on Fox News, Greg Gutfeld was praising Sowell when he reminded viewers that it would be wise to heed the words of the smartest man on the planet.

You know when you should be worried? When the smartest guy in the world tells you to be worried.

In lamenting the romance of socialism, legendary economist Thomas Sowell said: “Socialism is a wonderful-sounding idea. It’s only as a reality that it’s disastrous. So many people today, including in the leading universities, don’t pay much attention to evidence. When you see people starving in Venezuela and fleeing into neighboring countries and realize that this is a country that once had the world’s largest oil reserves, you realize that they’ve ruined a very good prospect with ideas that sounded good but didn’t turn out well.”

And Sowell added: “I do have a great fear that in the long run we may not make it and I hate to say that.”

I hate to hear it. So socialism succeeds because we ignore history, always waking up to another homicidal Groundhog Day.

Thanks to bitter academics who couldn’t find real work, a lazy and poorly educated media confused by economics, and a naive populace, socialism keeps coming back.

It’s the Freddy Krueger of political theories. Every decade, a new nightmare.

The key to stopping it is us. We must resist those who don’t see the scam behind socialism: that it only offers the fantasy of free everything, hoping you never ask: “but how?”

The only winners in a socialist state are those who run the state. Every leftist dreams of standing up on the platform and reviewing the parade of workers. And tanks.

That’s how you prevent a Venezuela – just describe it: a fat tyrant and lunch from garbage trucks.

From Zimbabwe to Albania, once socialism – a centralized beast – fails (which it always does) the whole thing goes. And that triggers the survival instinct of those in power who ultimately rely on force.

Of course, people can cite social programs as socialism. But safety nets and charity can only thrive via the free market. Today’s leftists prefer all net, and no market. That’s disastrous.

No wonder when you look into the eyes of a true-believing socialist you see something is off.

It’s fervent belief untethered to reality. And in that fervor is an acceptance that if it doesn’t work out, we’ll just send in the army.

Here’s hoping that Americans are listening to the wisdom of Thomas Sowell.

And just for a little extra taste… here’s my favorite video of Thomas Sowell. It’s from a 1981 episode of Firing Line with William F. Buckley and it is genius. 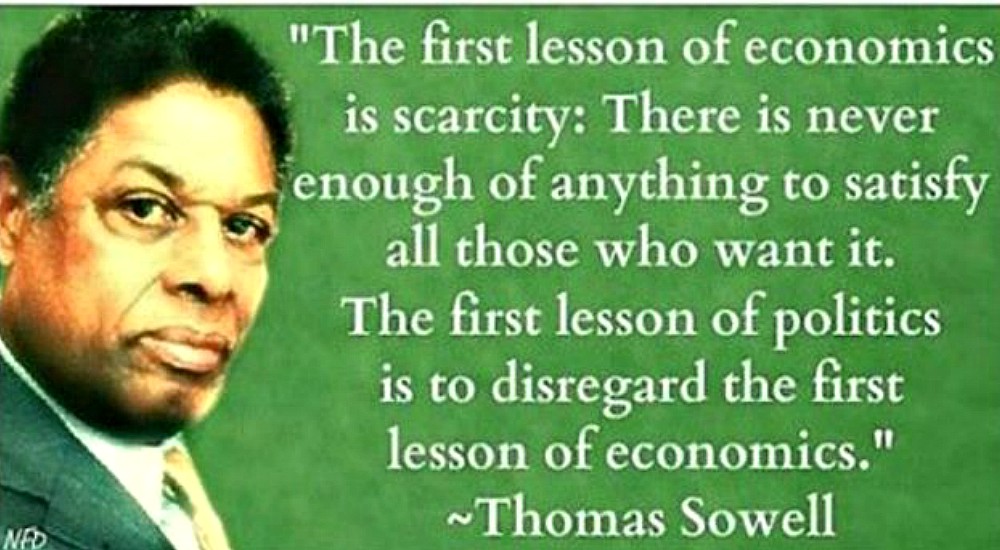