Six Pieces of America that Kill More Americans Than Guns 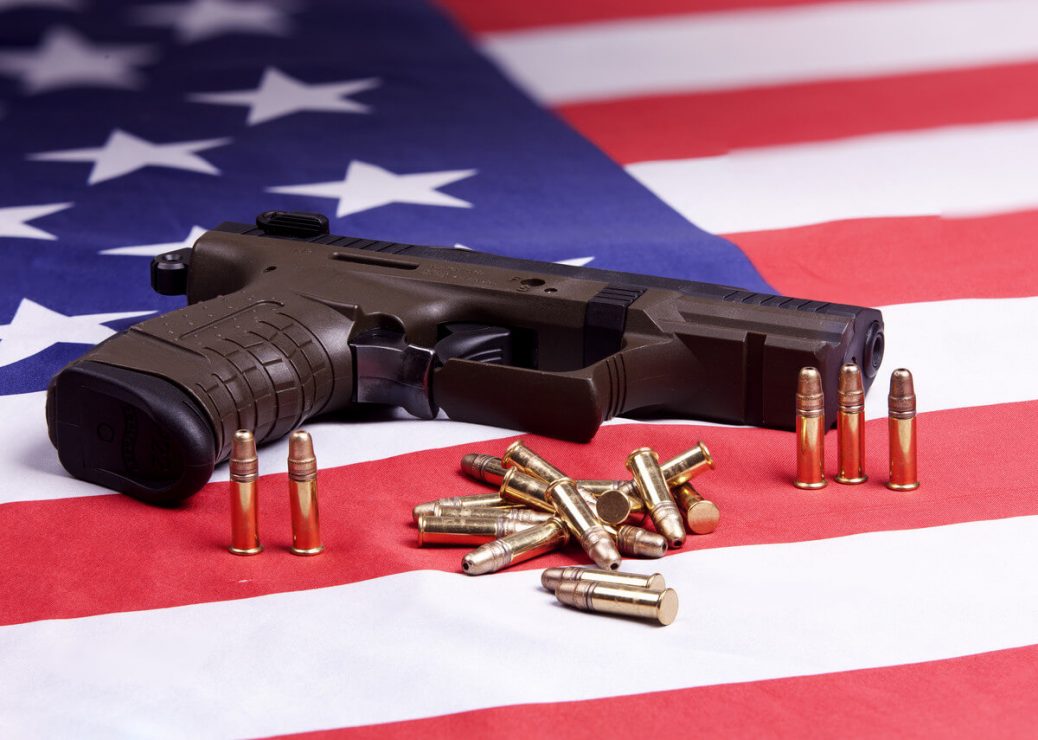 31,000 people, or about 11 per 100,000 population die from gunshots each year. Of those, less than a third are homicides. Most are accidents or suicides. By contrast…

I don’t have the statistics on gun ownership worldwide, but if you live on this planet you are far more likely to be killed by your own government than by another citizen who owns a gun.

Reviewing this using the “logic” of the left, to keep America safe Hillary and Obama would have to abolish the Second Amendment and then:
1) Outlaw cars. Bicycle sales would boom, so buy Schwinn stock.
2) Close down hospitals. I suggesting investing in Johnson and Johnson, the leader in first aid kits.
3) Put Prohibition back in place. Invest in grain commodities, because backwoods stills will boom.
4) Pass laws that will make obesity a crime. Invest in Jenny Craig and Weight Watchers.
5) Pass Prohibition for tobacco products. To benefit from this, there are a variety of “quit-smoking” companies to invest in, plus the fake cigarettes that don’t use tobacco.
6) Finally, and most important, government would have to abolish itself, since it is the greatest danger to mankind.

(This article was originally published at www.ConservativeTruth.org.)