Since when do Criminals Obey the Law? 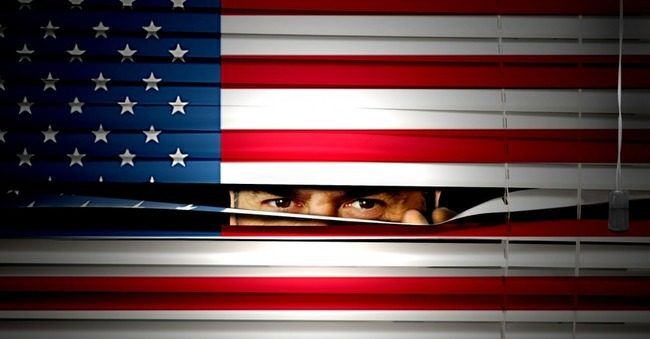 Since when do we have to listen to this nonsense that a FISA Court order is required to install a wiretap? Illegal wiretaps are installed everyday. Since when did the criminals start obeying the law by getting a court order?

Being a novice in matters concerning the FISA Court, this short article may be dismissed as impossible because Obama and his thugs are surely law abiding people. However, being a patriotic American, over 21 and still able to think a little bit shouldn’t the obvious be asked?

By following the FISA Court rabbit trail in trying to catch a criminal, we are acting like a group of gullible freshmen enduring “hazing” in order to talk to someone who has decided they are our “betters.” I for one am tired of all the rabbit trails that are seeded with manure in order to keep honest people off the scent. If the truth be known they probably have the Oval Office wired also to record every word that is said.

Since when does breaking the law stop a criminal from acting?

Obama is a criminal and should be on the inside of a jail looking out.

Someday soon the Lord Jesus is going to look down one last time and then wash His hands of the whole dirty mess. Read more about just how far this Crime Family enterprise has gone with the following link: