A Shout-Out to American Men from an American Woman 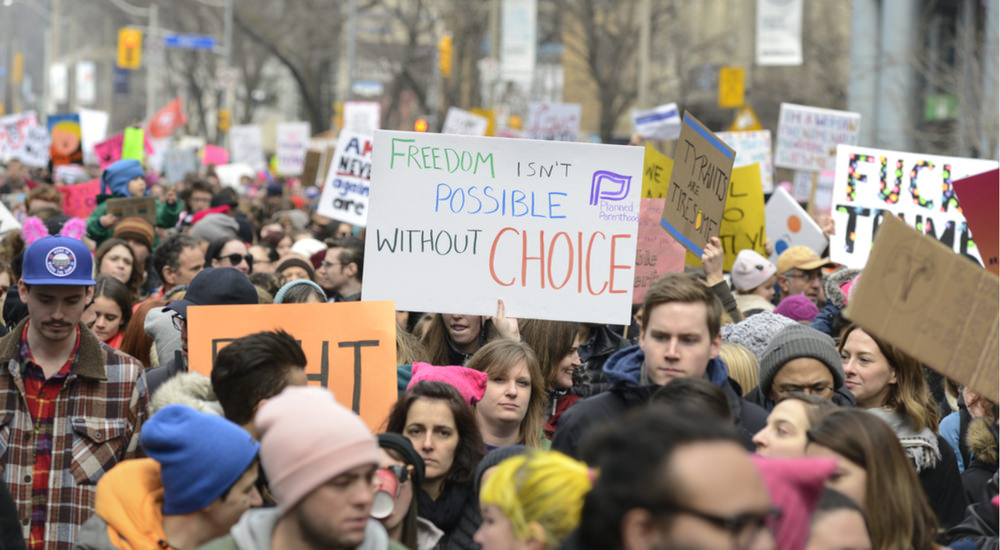 Once upon a suffragette, there was a woman named Millicent Fawcett who believed in burning bras and wearing costumes. Interesting fact, huh?  The only problem is that only part of it’s true.

Although Millicent was a suffragette, she was not particularly passionate about undergarments or Lady Godiva costumes that featured gal’s female parts. I have no idea how she ever thought she could lead a protest without a display of panties (and what they generally cover) but she did.   Silly girl….she thought she could actually forward the rights of women in England peacefully.

She believed in a couple of things that were fanciful at best, moronic at worst.

She believed that the ruling powers (who were by the way), men at the time, would respond to logic.  She actually thought that she could get equality for the vote by respectfully addressing the men in leadership through the various routes taken in the current Parliamentary process.  She sought to earn the respect of those in power, rather than challenging them. And her stupid, weak suffragette followers bought it.

So here’s the deal…history remembers her as key to securing the women’s vote in Britain.

Everyone knows that in America, women are oppressed by foolish men who sexually harass women by wearing hats that look like their genitalia.  I know that every time those men march I feel distressed about their garb.  Don’t they know that the women of America don’t like the elitist attitude  these men have about their sexuality as they parade it about?  What exactly are these men trying to say?  Are they trying to say that their rights are somehow more important than ours?   I mean, if a woman were to pull that, she would probably be cited for indecent exposure or something of that nature.

Okay, enough sarcasm. Here’s what it comes down to:  It sickens me that American men are targeted as the oppressors in our society, for a couple of reasons.  1.) It’s a generalization and generalizations are sexist.  2.) It creates enemies.  If we take it for granted that the men of our society are out to oppress us, we have to constantly fight them.  Isn’t that lessening our potential as a nation?  I mean isn’t part of the goal of the US to become a melting pot… where we all learn to play nicely?  There’s strength in unity, you know.  3.)  It’s unfair.  If all men are seen as potential oppressors, simply by virtue of the sex given them at birth, then we as women wield a powerful tool…. We can ask for something ludicrous, and if they don’t want to give it, cry that those men are being sexist. And the worst part is that we are often given our way about stupid things (like the right for funding to kill our own children) because of this undercurrent: men must not only listen to us, but also obey us. Or else they’re oppressors.

See, as a formerly-abused woman, I absolutely do not believe that women should be harmed by men.  But there is a hypocrisy in our culture by which the male sex is blamed—long before he can even speak—for something women are afraid he may someday do to them.. And it’s hardly fair.

As a woman, I want my daughters to know that they are strong and powerful and smart, and that no one has the right to oppress them.  But I also want my grandsons to be free of oppression.  I do not want them to buy into the lies that an angry subculture of feminists has infused into our society.  I want my grandsons to know that their life is a blank slate, and that they, not their sex, determine whether or not they have the desire to be unfair to another human being.

We have a huge problem in our country with sexism.  But the sexists who concern me the most are not the men in our nation.  They are the women.  I have seen women in the media full of rage because our sex did not win the election.  I have seen women angrily march to prove that men are oppressing them.  I think these women are dangerous.  It is these women who want to kill…whoops abort… those without a voice.

Don’t get me wrong.  I have seen angry marches of men in the media.  I have seen male extremists demand their right to further a religion that would domineer my daughters into an unthinkable level of servitude, a religion of extremism that would give them the right to murder, to control, to subjugate.  But I have not seen the males of OUR country march for this.

So, here’s my shout-out: To the men of this country who did not organize their own genitalia march, who have acknowledged our rights even while being blackballed, who have tried to hear our voice even when what we were saying was comical…to the men in our country who do not want to oppress another human being.  Thank you.