Shining “the Gospel” on American Politics 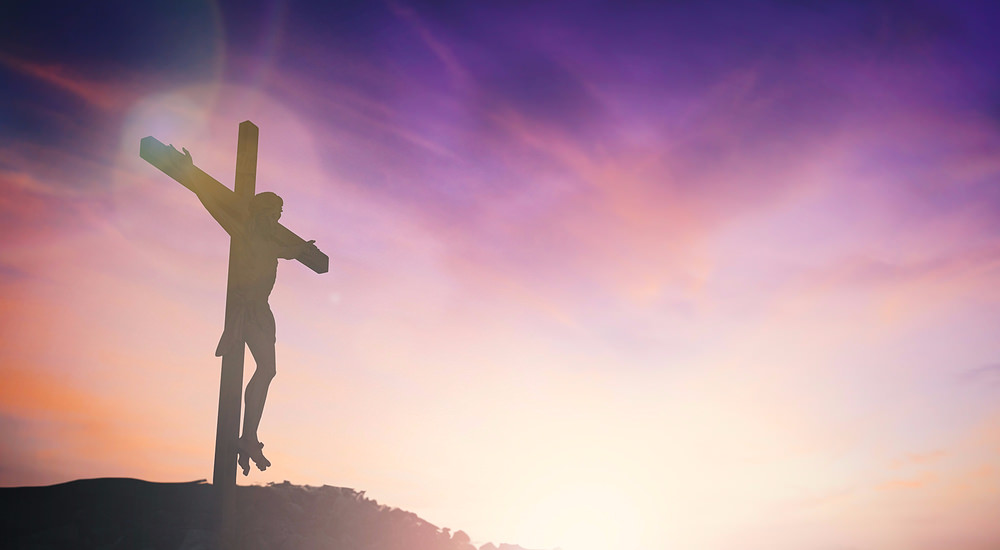 As comforting as it is to be able to blame others – especially Democrats – for the world’s problems, a neglected portion of “The Gospel” tells us to correct those who create problems. We are supposed to “rebuke” them: talk to them – reason with them. It is not “love” to leave a neighbor’s sin unchallenged. Leviticus 19:17: Thou shalt not hate thy brother in thine heart: thou shalt in any wise rebuke thy neighbor, and not suffer sin upon him. [“so that he may be stopped from doing evil”, it says in the Bible in Basic English ]

That is not a popular thing to do in America today – to reason with those who disagree. We are more inclined to hate those who disagree – even dehumanize them, and dismiss them with something like “it’s no use talking to you. You are never going to change your mind anyway.” 1 Peter 3:15 tells us to be “always ready” to reason with people who challenge our stands, but we are more inclined to lob conversation killers at them, like anonymous personal attacks that seem to excuse us from taking their need to know seriously.

A Pew Research Center poll said last week that about 30% of Americans say it would be harder to get along with a new neighbor who votes for the other party. 41% of Democrats especially have a problem “getting along with” Republicans who own guns, and 43% of Republicans especially have a problem “getting along with” a Democrat who doesn’t believe in God. Shouldn’t one who doesn’t believe in God be the very person with whom Christians should be the most anxious to communicate? The way Absalom showed his hatred for his half-brother, for raping his sister, was by “speaking to him neither bad nor good”, practicing the “art of concealing [his] displeasure till [he had] an opportunity of a full revenge”, as Bible commentator Matthew Henry characterized 2 Samuel 13:22.

Our churches provide us Christians a welcome excuse for not reasoning with our neighbors – or even our own fellow church members – about the sins they support with their votes if not with their lifestyles. They tell us the only thing important enough to talk about in church is “The Gospel”, which we define narrowly enough to exclude verses about our responsibility to confront sin or to shine light in darkness. Like Matthew 5:13-16.

Leviticus 19:17 is right before the “love your neighbor” verse which Jesus called the Second Greatest Commandment. (Matthew 22:39-40.) It thus helps explain how God desires us to love our neighbors.

The final phrase of v. 17 gives two purposes for confronting sin in our neighbor: not only to save him from sin, [as emphasized in translations like KJV, YLT, and BBE] but to save ourselves from complicity in his sin. [ie. ISV, JPS, GW, GNB, NIV.]

Ezekiel 3:18-20 explains our responsibility for the sins of others: to the extent we understand the consequences of their sins, and do not warn them, we are guiltier than they: we might have stopped them, but didn’t even try. Although their sins have tragic consequences, they sinned in ignorance, thanks to us. We who are rich and free enough to own our very own Bible can’t plead ignorance. Our access to the Word of God commissions us as “Watchmen on the Wall”.

Yet many churches are not merely unconcerned about shining, on sin, the Light of what God has to say about sin. Members are censored from reasoning, debating, and strategizing with each other on church property about how to shine their Light, together, outside their Matthew 5 “bushel”. The result being that church members ignorantly vote for government to support sin, and are not immunized against these evils invading their own lives and pulling them into Hell.

Is there a deeper darkness in America today than those sins our government now promotes? Like abortion, sodomy, divorce, or corruption in general? Yet that darkness is called “politics”, in which we are not to be “involved”, because if we did then visitors who support these sins with their votes and lifestyles would be “offended”, and would not come to church where they would hear (what’s left of) “the Gospel”. According to these very widespread Non-Involvement Theologies, “The Gospel” excludes any church-associated corporate response to the darkest evils.

Our responsibility to confront sin – to shine Matthew 5 Light – is not inconsistent with Matthew 7:1-5, which tells us not to judge except by the standard by which we want to judged. Warning is not the same as judging, and Jesus does tell us that the reason to remove our own sins is so we can see clearly to help others remove their sins.

Conservative Republicans find comfort in blaming various people and groups. Like George Soros, Hillary, Obama, “The Establishment”, Michael Moore, “international bankers”, the Supreme Court, Bill Gates, Trump, etc. But haven’t these Non-Involvement Theologies censored more Light than any evil any of these liberals have ever attempted? Do you really think any of these people could hurt anyone – do you really think America would be in any danger – if God’s Light were not suppressed by these theologies?

The evil of these Non-involvement Theologies dwarfs anything any liberal, Communist, or Muslim has ever attempted.

Yet shall we say pastors and church boards deceived by them are going to Hell?

We just can’t. That would be crazy. This deception has embedded itself in otherwise very godly saints. The reality is that deception is part of being human, and we have much work to do to save those we love from tragedy.

We are not superior to those we attempt to rescue from deception. And not just because we have our own sins, although we, too, being human, surely have our own slices of deception from which we need rescuing by others. But the real reason we are not superior to those we help is because there is real greatness in them too. There is real silver under the tarnish.

It is easy to look at an evil slice of someone’s life and conclude he must be bound for Hell. But the very best of people tragically have such slices in their hearts.

1 Corinthians 4:5 actually says God will judge our intentions – we need to wait, before we judge others, until God reveals everyone’s intentions to each other – and when that happens, God will actually find something to praise in everyone!

Meanwhile the tragedy continues to unfold. Jesus counsels us to pray for the laborers to join us in the harvest.  Matthew 9:37 Then he said to his disciples, There is much grain but not enough men to get it in. 38 Make prayer, then, to the Lord of the grain-fields, that he may send out workers to get in his grain. (BBE)