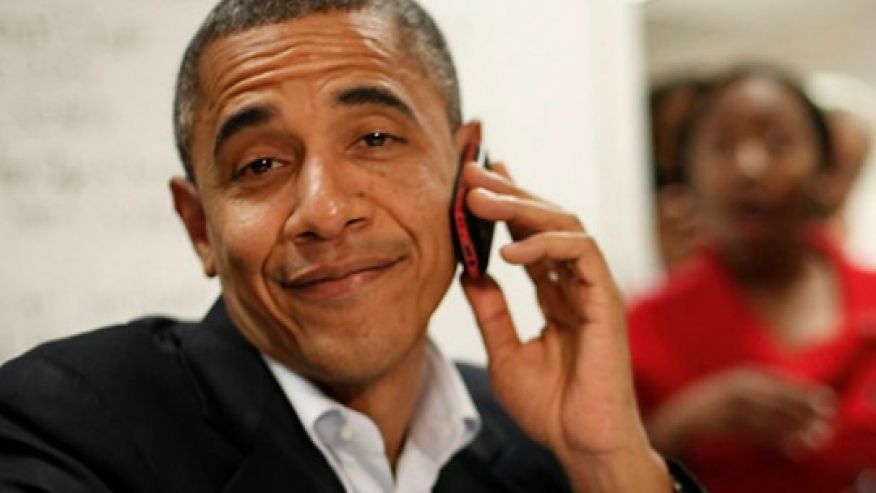 This is classic. This is beyond the realm of sanity. This is typical Obama despotism.

These charges are being brought about by a criminal administration that does everything to ignore subpoenas, obstruct, delay and otherwise obfuscate every congressional investigation into their treasonous methods of operation. This is the same administration responsible for “Fast and Furious”, Benghazi, illegal wire tapping, warrant-less searches, the corrupt IRS, authoritarian over-reach and unjustified killings by BLM officers. This is the administration that usurps jurisdiction from the legislative and judicial branches and spends billions of dollars beyond allocations.

This is also the administration that enslaves millions to poverty through welfare by eliminating the possibility of working age men and women getting jobs thanks to the Patient Protection and Affordable Care Act, aka: Obamacare. This gross wealth redistribution imposed upon the American people does not protect patients. It is not affordable and it makes it virtually impossible for millions of people to get the care they need when they need it. The “insureds” pay premiums of thousands of dollars each year for the privilege of waiting months to see a doctor and then paying thousands more to meet deductibles that were once considered outrageous even for low cost major medical coverage.

So now we have a sheriff who tries to make our country safe and retain our sovereignty by detaining invaders; some of whom are here only to commit crimes and cause harm to others. (For those readers who say most of the illegal aliens only want to make a better life for their families and themselves or they are only doing jobs Americans will not do…I agree wholeheartedly. However, they are also taking jobs that Welfare recipients should be doing to offset their stipends. Secondly, social security fraud is injurious to those whose identity is stolen and used to obtain those jobs).

At this point I have to ask, “Who’s really the guilty party and who should be prosecuted?”