The Shack: A Story of a Loving God or Destructive Doctrine 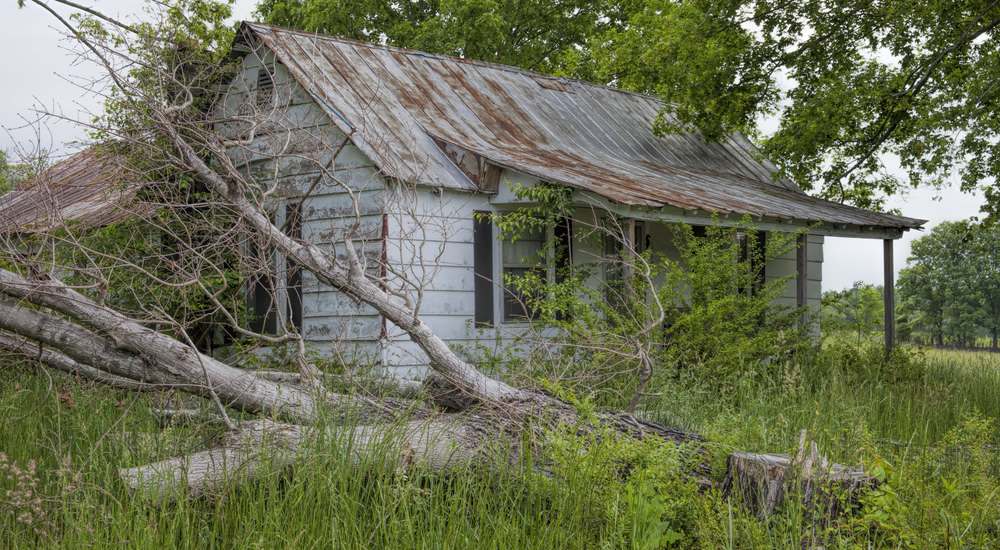 Recently, I read an article about the evangelical community’s support for The Shack and couldn’t have been more outraged. Many influential Christians have pledged their support for the story because they see it as the story of a loving God and how God reaches out to humanity; seemingly ignoring the blatant false doctrine.

We start with the author’s portrayal of God as a woman. While many people are giving this a pass because it is fictional; however, the view that Young has on God that influenced him to portray God in this manner is real and the message that he uses to describe God is real.

In a special on TBN by William Paul Young, Young declared that he portrayed God in this manner because he didn’t believe the typical perception of God. In another interview, Mr. Young explains his choice by saying that he wanted to play with the paradigms that we have theologically and also added that it fit his storyline.

He wanted God to fit his narrative. In other words, Mr. Young created God into the image he felt most comfortable with. Have we not learned anything as a people? This is exactly what the children of Israel did when they shaped the golden calf.

Mr. Young, unfortunately, has done the same. He claims to be worshiping the God of the Bible, but has molded God into his image.

What’s worse is that the theme of perverting the image of God is found throughout the book and throughout the movie. Among the endless amount of deceptions presented that are too long for me to list, some of Young’s claims are, but are not limited to–Christ does not desire to see men change and repent, all men are saved regardless of whether they accept Christ, and God submits to us rather than us submitting to God.

None of these claims are biblical and when we read the scriptures we see quite the contrary.

Matthew 3:2 and Mark 1:15 tells us that John the Baptist preached repentance, Jesus told the Galileans that not to repent brings spiritual death in Luke 13:3, Acts 3:19 says that repentance and conversion to Christ brings about the blotting out of sin, and Hebrews 6:1 tells us it is a foundational principle of Christianity.

Mr. Young’s claim that all men are saved automatically is shown to be false not only by the repentance scriptures, but is also debunked by John 3:1 in which Christ tells Nicodemus that one must be born-again to enter the kingdom of God.

It is refuted further by John 14:6, when Christ proclaims that He is the Way, the Truth, and the Life; and the no one comes unto the Father except through Him.

Mr. Young’s claim that God submits to us and our will is refuted by scripture in Matthew 16:24 where Christ tells His disciples, “If any of you wants to be My follower, you must turn from your selfish ways, take up your cross, and follow me.”

It is not our will that we follow as a Christian, but God’s will.

When we compare Mr. Young’s teachings and theology to the scriptures, we see many glaring differences and it are these differences that leads me to my conclusion.

If The Shack denies the heart of the gospel–which is Christ’s sacrifice for sin being the means of salvation for mankind, man’s need to accept Christ and repent of sin, and forgiven man call to follow Christ–is it truly the story of a loving God or is it one of the destructive heresies we are warned about in Second Peter concocted by false teachers?

(But there were also false prophets among the people, even as there will be false teachers among you, who will secretly bring in destructive heresies, even denying the Lord who bought them, and bring on themselves swift destruction.-Second Peter 2:1)

Proverbs 30:5-6 warns us in no uncertain terms that adding to the Bible is wrong when it says, “Every word of God is pure, He is a shield to those who put their trust in Him. Do not add to His words, Lest He rebuke you, and you be found a liar.”

Let me stress this point again–to pervert the Bible, to redefine who God is, and redefine the gospel is the very definition of heresy and the results of which are devastating to those that teach it and those that follow the false teaching.

Don’t take my word for all of this, Paul warns of another gospel in Galatians 1:6-7 when he says, “I marvel that you are turning away so soon from Him who called you in the grace of Christ, to a different gospel, which is not another, but there are some who trouble you and want to pervert the gospel of Christ.”

Paul goes further in Galatians 1:8, “But even if we, or an angel from heaven, preach any other gospel to you than what we have preached to you, let him be accursed.”

Is it any wonder that William Booth once said, “The chief dangers of the coming century would be religion without the Holy Spirit, Christianity without Christ, forgiveness without repentance, salvation without regeneration, politics without God, and heaven without hell.”