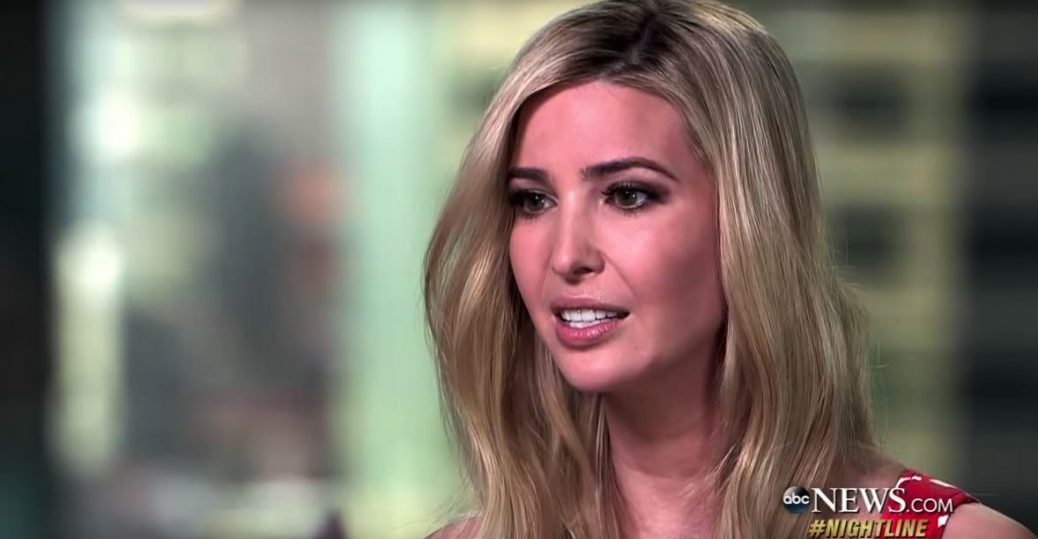 What is the one thing all of these women have in common? They have been maliciously maligned and attacked by the left for no reason other than that they support Donald Trump. Conway is a conservative in the mold of Ted Cruz, the Trump’s are moderate-liberals who have voted Democrat in the past and hold more liberal social views, Omorosa is an African-American businesswoman who is close friends with Mr. Trump, and Betsy DeVos is an apolitical defender of students rights and school choice. These woman don’t have a single set of political or ideological beliefs, and yet the left has seen fit to demagogue each of them as evil, sell-outs for their defense of the President.

What’s worse, no one in the media has even taken note of the consistently sexist and misogynistic attacks on these women. Apparently conservative women don’t deserve the same “rights” and privileges as liberal women…

Thankfully, Judge Jeanine Pirro is on the clock and she’s not going to let the attacks go unnoticed.