Sex Sells: Do Trump’s Failings Matter in the White House? 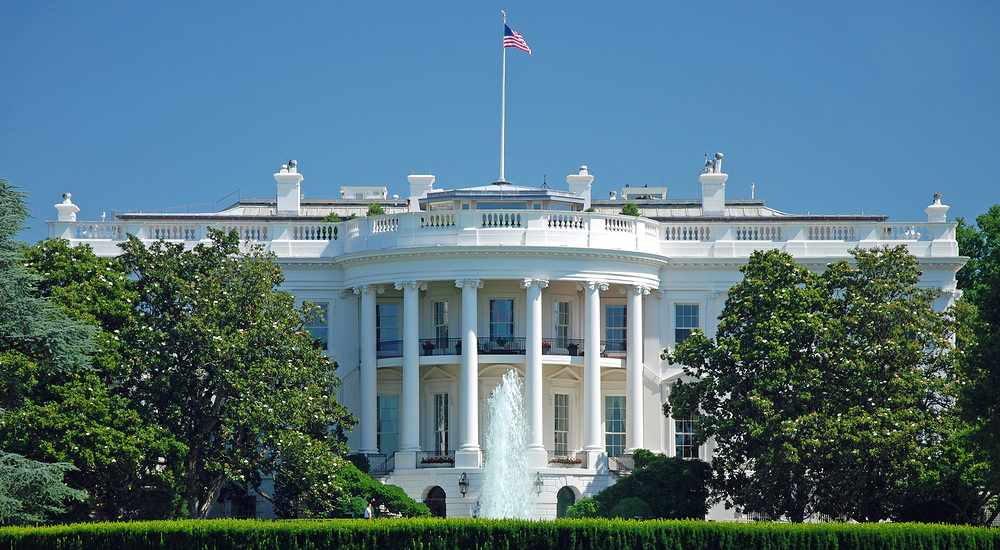 A few days ago the media dug up a 10-year-old audio recording of Mr Trump talking about how he tried to seduce a married woman. She rejected him so nothing came of it, but not for want of him trying. So now we’re hearing of conservatives abandoning Trump over this shocking revelation.

Apparently all the people who up until now thought that Mr Trump was a devout celibate monk are totally shocked by these revelations. The rest of us knew that Mr Trump was sexually immoral long before this, and are surprised that anyone is surprised.

I’m a Fundamentalist Christian. Do I approve of Mr Trump’s sex life? Absolutely not. Are his sexual morals relevant to the office of the president? You bet they are. It seems very unlikely that a man could be a liar and a cheat in his private life but honest and loyal in his job. If a man cannot live up to his marriage vows, why would I believe that he will live up to his oath of office?

Years ago I worked for the Air Force. At a meeting once someone complained that government red tape was making it difficult for us to do our jobs. Someone else replied that these were the regulations in effect and we had to live with them. “Yes,” he grumbled, “but in a perfect world, we wouldn’t have to fight our own people to be allowed to protect the lives of American airmen.” And I said, “Sure. But in a perfect world, everybody would love everybody, there would be no war, we wouldn’t need an Air Force, and we wouldn’t be here doing this.”

It does no good to fantasize about the choices that you wish you had. You have to deal with reality. Taking action based on the world as you wish it was rather than the world as it actually is can lead to disaster. I’d love to live in a world where everyone is good and honest. But in the mean time I still lock my doors. I’d love to live in a world where we had a third party candidate who loved freedom and had sound economic policies and was a good and honest man and who had a realistic chance of winning the election. But we don’t, so in the mean time, I vote for the best candidate who has a chance of winning.

(Let me hasten to add that I certainly do not claim to be morally perfect myself. I think I am leading a more moral life than either Mr Trump or Mrs Clinton, but not because I am a “better person”, rather because I am taking advantage of God’s grace and they are not. But in any case, my level of morality is irrelevant to the present discussion, as I am not a candidate for president.)