The Seventh Largest Economy in the World 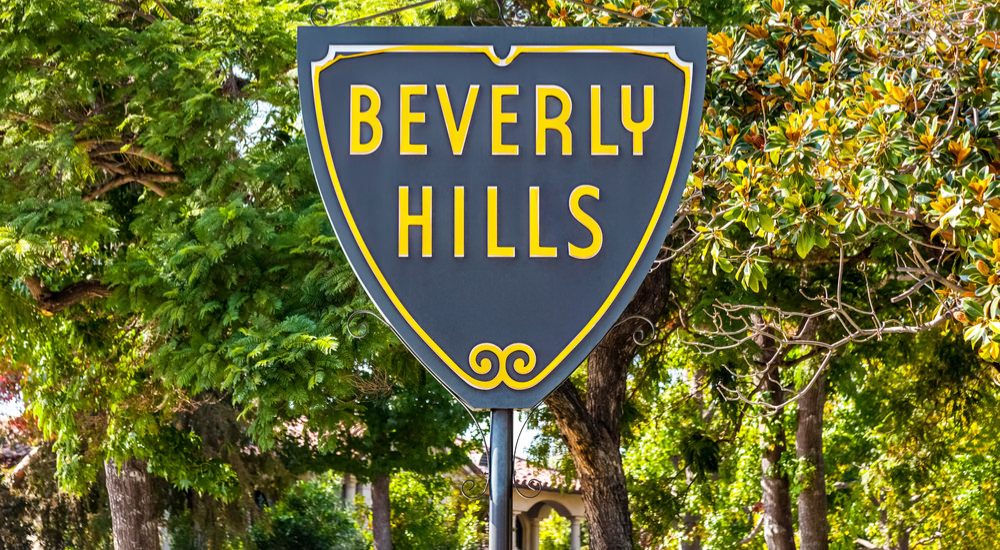 Any time conservatives talk about how liberalism is bad for the economy, and that liberal states like California are trying to force their bad ideas on the rest of the country, you can always count on some California liberal to pop up and say, “But California is the seventh largest economy in the world!” They’ll go on to say that the fact that California is so rich proves that it’s economic policies must be working.

They make the claim that California is the “seventh largest economy in the world” by comparing the gross domestic product of California to that of foreign nations. One could quibble that this isn’t an entirely meaningful comparison. You’re comparing a state to a country. If other countries broke out regions, some of these could be bigger than California, and they’d drop down the list. But okay, if California became an independent country tomorrow, it would have the seventh largest GDP.

If we want to know how well a state’s economic policies are working out, the more realistic thing to compare is per capita income, the average income per person. This tells us how well people in that state are really doing.

Today California is, in fact, among the poorest states in the country.

I came up with the adjusted income by simply diving the per capita income of each state by the cost of living. I used 2014 data for both sets of numbers.