The Serious Ongoing Issues From This Campaign 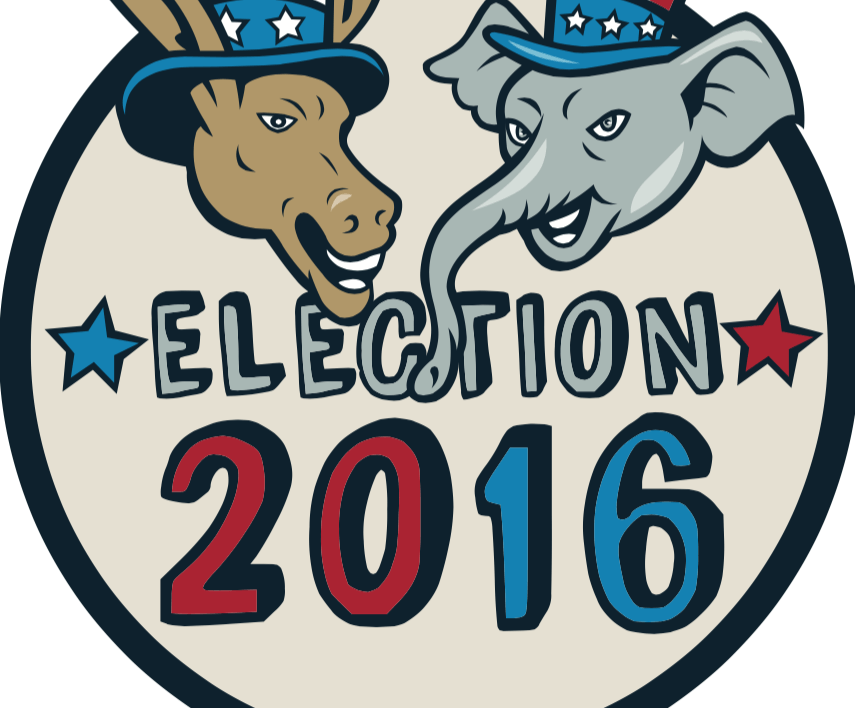 That this has been a tempestuous campaign season is the one thing all agree upon. On the democratic side we have an avowed socialist with some pretty outlandish ideas about how this country should move forward. Just give everybody what they want and worry about paying for it at some later time. And then there is the now presumptive democrat nominee. The recently released report from Gowdy’s committee investigating the Benghazi Terrorist attack virtually accuses both Hillary Clinton and B. Obama of being complicit in the murder of four men in that town in Libya including the United States Ambassador. She has been shown to be a consistent, no make that constant, liar. Not even her lies are consistent. The democratic presumptive nominee has stated many things that show her contempt for the constitution. She s a self proclaimed “progressive” and denies being a liberal. The progressives believe that only professional politicians should have a voice in how we run our government. The people should vote and then shut up and let them handle everything. The vote is viewed as being a mandate to do so.

On the other side of the fence we have a rich business man that says what ever comes to mind at the moment then, likely as not reverses himself the next day that has become the Republican presumptive nominee. This man has never puled more than roughly 35% of the vote in his primaries. If all of the primaries had been awarding delegates on a proportional basis instead of the all or nothing rule of so many, he would not even be that. And now we have many that have decided to attempt to nullify even the primaries decision.

Carroll Boston “Beau” Correll, a district-level delegate to the 2016 Republican National Convention, filed a class action lawsuit on behalf of all the 49 Republican district delegates as well as the 110 Democrat delegates of Virginia.

Correll firmly believes that Donald Trump is “unfit to serve” as President of the United States, and cannot bring himself to vote for Trump on the first ballot, or any subsequent ballots.  Correll filed the lawsuit in order to gain protection from any criminal charges since by not voting for Trump he will be in violation of Virginia state law, Section 545(D). Should this suit prevale, it would effectively nullify the Virginia primary results and give us 49 unbound delegates. That would also allow any other state’s delegates to file the same suit and prevail due to precedent law. Now there is a can of worms I am not sure we want to open.

Next we look at the divisiveness of the campaigns themselves. We had many factions at work this time. There were the populists supporting Trump- the constitutional conservatives supporting Cruz- the republican establishment supporting first Bush then Rubio- libertarians supporting Paul- a fraction of the conservatives behind Kasich- Social democrats following Sanders- the mainstream democrats pushing the Clinton campaign.

It has been a divisive and dirty campaign from day one. It has gotten even more so now that we have these “presumptive” winners. There was only one person that did not engage in the mud slinging- Senator Cruz. Even he got a little harsh when they attacked his wife. I, personally, can’t blame him for that.

Hillary has said so much that is simply and provably erroneous that she has lost much support due to that duplicity. Trump keeps changing his position on almost everything he has said The latest seems to be his backtracking on the exclusion of Muslim immigration. It now appears that he really didn’t mean ALL Muslims, just those that cannot be properly “vetted”. Who makes the call on what that word means he has not indicated. He has insulted Women, native Americans, blacks, Chinese, English and of course Muslims. OH. And anybody that disagrees with him. Going so far as to ask followers to “punch” one protester, offering to pay all legal fees for anyone that did.

OK you get the point. This campaign season has actually created a very large chasm in the body politic of our nation. It has gone a long way toward dividing our house against itself. Is there a solution that would work and is feasible? Many have been offered, but if you take a close look at them they each push a personal agenda also except for the “Can’t we all just get along?” crowd. Remember that word feasible? We have the “lets just follow the constitution” people. Probably the best one, yet it will never resonate with the “progressives”. They simply will not do that.
I do not have the answer. The only one that will work, I guess, is the Convention of States idea that terrifies the left so badly. The left calls it a “con-con. A Constitutional Convention to rewrite the constitution. It is not and never could be. Who actually believes that any state legislature would send commissioners to such a convention that would violate many laws passed by those same legislatures stating plainly that proposing amendments contrary to the topic of the convention would be a criminal or civil act and could land them in jail at worst, simply recalled and fired with prejudice at best. The main reason so many on the left fear this one is it proposes term limits which would fire all of the professionals in Government. Of Course there is also those amendments that would limit federal spending and limit the power of the federal government.

If you have a better solution to closing this chasm, please comment.