Serial Killer on the Loose in Florida as Halloween Looms 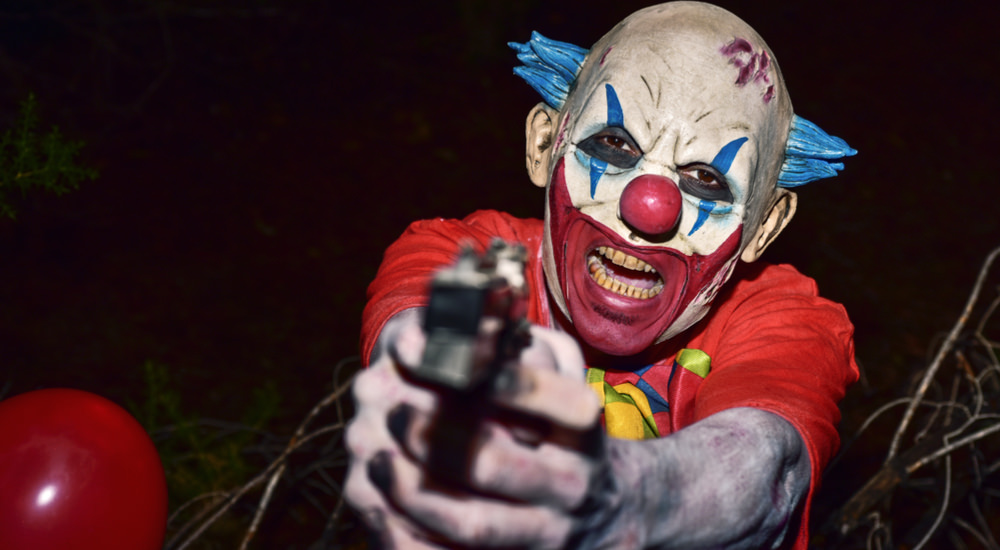 From the Daily Caller News Foundation:

Tampa Bay police began escorting kids to their bus stops Monday after three similar killings occurred within half a mile of each other, prompting law enforcement to consider the possibility of a serial killer.

Police believe the shootings of three recent victims are related, given that the incidents took place in a small area and that each victim seems to have been targeted near a bus stop, the Tampa Bay Times reported. The three victms, Benjamin Mitchell, 22, Monica Hoffa, 32, and Anthony Naiboa, 20, were killed on Oct 9, Oct 14, and Oct. 19 respectively. (RELATED: Five White Men Killed By Possible Racially-Motivated Serial Killer)

“We think they’re related. Through the proximity and the time frame, they are related,” Tampa Police Chief Brian Dugan told reporters during a press conference. “There is no doubt in our minds about that.”

Community members especially feared for those who would be celebration Halloween in just a few days. In order to assuage their fears, Dugan said he would be personally patrolling the streets on the night of the holiday.

Anxious to get the killer off the streets, police have offered a $25,000 reward for anyone who provides information leading to an arrest, but detectives say they have yet to find any leads.

Despite the fear, Dugan encouraged residents not to stay cooped up in their homes. He requested residents to leave their porch lights on and come outside at night, saying the area was “not a bad neighborhood,” and that police would “just not tolerate this type of terrorism.”

“This is my worst nightmare,” Dugan told WFTV. “We are in this for the long haul. We are going to find this person.”