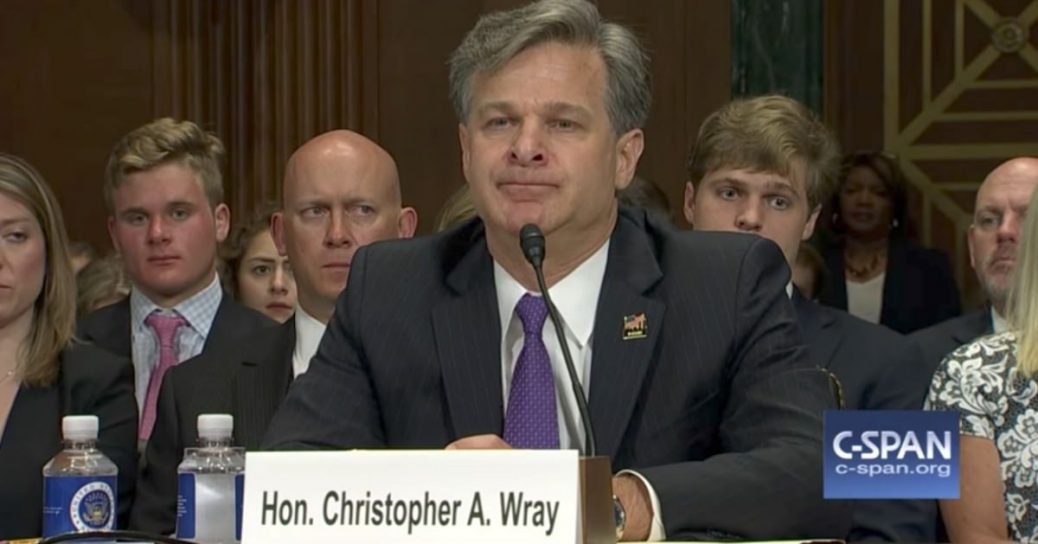 Ownership is the difference between an American and a Global Citizen. Americans own. Global Citizens share. Americans individually own their innovative ideas, the hours they devote to labor, the hours they boat or fish, the inheritance received from father or mother, rich aunt or opulent uncle. Whatever an American owns he can barter, negotiate, retail or wholesale at will, disposing of, at will, whatever it is he owns that another individual sees value in. The only coercions an American condones are his own wily impulses to buy and his neighbors’ insatiable cravings to keep up with the Jones’.

The craven desire of global citizens to share is not mutually to the benefit of each and every participant. Human nature from near birth properly regards everything within and out of grasp, mine. Sharing is foreign, alien, learned, sometimes regretted, sometimes gratifying, almost always gratifying when done out of the goodness of one’s heart. Which begs the question, how does one share what one does not own?

When candidate Barack Obama walked onto Joe the Plumber’s front lawn and revealed to Joe he wanted to Transform America by giving government powers to Share the Wealth; Joe caught on. Joe knew Obama was campaigning to take, not campaigning to ask voters to be Cheerful Givers, (those whom the Lord loves.) The basic differences between owning and sharing, sharing and taking are at the heart of the culture, the social-economic atmosphere around which it is true that Every FBI Director Owns a Tommy Gun.

Congress apparently hasn’t caught on. Their Tommy gun is The Power of the Purse. We know Congress is ignorant of, disdains their Tommy gun because they foolishly refer to it as Shutting Down the Government. Like farmers who neglect to harvest, plumbers who fail to invoice, Congress neglects, fails, willfully refuses to budget. That’s what the power of the purse is, a budget. And a budget is only a budget if it reconciles both sides of the ledger.

President Trump Owns a Tommy gun. He wrote about it in The Art of the Deal: Negotiation. President Obama had a Tommy gun: a phone and pen, executive orders. He also had Valerie Jarrett. Apple co-founder, the late Steve Jobs had a Tommy gun: Vision. Like Bill Gates, Jobs could see the future of technology and knew how to make it happen at The Speed of Thought. Winston Churchill owned a Tommy gun: A grasp of history and whit. Bill Clinton owns a Tommy gun: Charm and Prevarication. Everyone, including neighbors down the street, owns a Tommy gun. It might be puppy dog eyes or a vault of cash. It might have gone unused an entire life, rusted, cast aside, waiting.

Which brings us to President Trump’s FBI Director nominee: Christopher A. Wray. It’s been noted, he doesn’t have a police, law enforcement background. Taking personal risks, getting his man in an alley or crack house is foreign to his experience. NPR in an article the day after Trump’s Tweet says Wray has successfully argued before the US Court of Appeals for the Eleventh District and the US Supreme Court. He defended New Jersey Governor Chris Christie in Bridgegate and has represented the Trump family in the past, which is likely why, regretfully, the ACLU trusts Wray will soon clear the air of Russian collusion smoke.

The President’s Twitter news announcement of Wray’s nomination stated what might be Wray’s Tommy gun: impeccable credentials. Or was that a simple, ordinary resume enhancing ruse? A sign the President is concerned how long Senate Democrats will delay his nominee.

A shot in the dark. The NPR article referenced above says Wray’s law firm defended Huntington Ingalls Industries and PricewaterhouseCoopers from false claims filed against them, billions of dollars, in separate cases. Wray’s firm won. He commented, “We’re more known for calmly and quietly diffusing a crisis or making matters go quietly away and keeping things in the middle of the road.”

Christopher A. Wray owns the Sink the Deep State by Stealth Tommy Gun. And he wins.