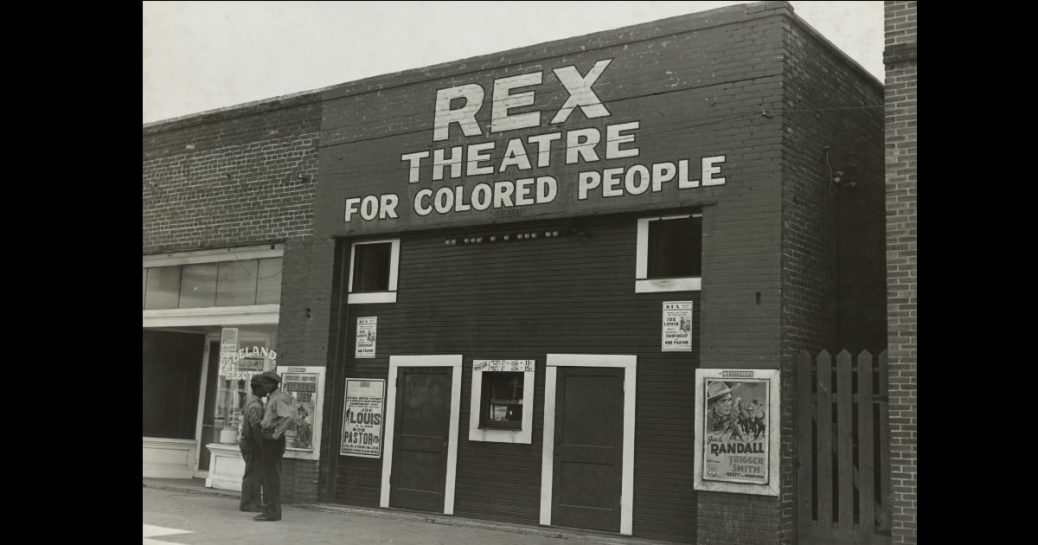 Segregation, if you’re of a certain age, evokes some terrible memories.

If you don’t know about segregation, let’s take a little historical trip through America.   We’ll begin in 1863, the first day of that year.  It was then that President Abraham Lincoln signed the Emancipation Proclamation and freed the slaves.   Oh, that was a glorious thing…yes it was…but it didn’t REALLY free blacks.  That freedom didn’t really occur until one hundred one years later, with the passing of the Civil Rights Act, July 2, 1964.  Even then, although lynching had been outlawed and blacks were moving into more and more fields of endeavor, even then they were preyed upon.  Banks, mortgage companies, real estate companies, lawyers, judges, even the armed forces of the United States still practiced a “silent prejudice” against them.

In 1961, there was a movement called, among other things, the Civil Rights movement and it did, indeed, use a movement.

People from all over the country descended into the South and began their own integration movements.  They came by the busload, thousands of them.  Yes, there were marches, non-violent even though violence was used against them.  A good friend of mine, Stetson Kennedy, who had infiltrated the KKK, often sat with me and told me about what was going on in the South because he was still “plugged in” with many of the leaders of the movement.   There had been a watershed decision by the United States Supreme Court, Brown versus Board of Education, which said that blacks, two in particular, could attend the University of Georgia.  The school denied them access.   In the movement were many white people, maybe as many whites as blacks, I don’t really know.   The thing that mattered then, as it does now, is that people were being segregated because of their skin color.  The definition is “Racial segregation, especially in public schools, that happens “by fact” rather than by legal requirement. For example, often the concentration of African-Americans in certain neighborhoods produces neighborhood schools that are predominantly black, or segregated in fact ( de facto ), although not by law ( de jure ).”

This next item illustrates the hatred that was imbedded in the segregationists of that time.  It’s taken directly from Wikipedia, and if anyone knows any different I’d be happy to hear them.

“In June 1964 in Neshoba County, Mississippi, three civil rights workers were abducted and murdered in an act of racial violence. The victims were Andrew Goodman and Michael “Mickey” Schwerner from New York City, and James Chaney from Meridian, Mississippi. All three were associated with the Council of Federated Organizations (COFO) and its member organization the Congress of Racial Equality (CORE). They had been working with the “Freedom Summer” campaign by attempting to register African Americans in the southern states to vote. This registration effort was a part of contesting over 70 years of laws and practices that supported a systematic policy of disenfranchisement of potential black voters by several southern states that began in 1890.   The three men had traveled from Meridian, Mississippi, to the community of Longdale to talk with congregation members at a church that had been burned. The trio was thereafter arrested following a traffic stop outside Philadelphia, Mississippi, for speeding, escorted to the local jail and held for a number of hours.   As the three left town in their car, they were followed by law enforcement and others. Before leaving Neshoba County their car was pulled over and all three were abducted, driven to another location, and shot at close range. The three men’s bodies were then transported to an earthen dam where they were buried.   The disappearance of the three men was initially investigated as a missing persons case. The civil rights workers’ burnt-out car was found near a swamp three days after their disappearance.   An extensive search of the area was conducted by the Federal Bureau of Investigation (FBI), local and state authorities, and four hundred United States Navy sailors.   The three men’s bodies were only discovered two months later thanks to a tip-off. During the investigation it emerged that members of the local White Knights of the Ku Klux Klan, the Neshoba County Sheriff’s Office and the Philadelphia, Mississippi Police Department were involved in the incident.   The murder of the activists sparked national outrage and an extensive federal investigation, filed as Mississippi Burning (MIBURN), which later became the title of a 1988 film loosely based on the events. After the state government refused to prosecute, in 1967 the United States federal government charged 18 individuals with civil rights violations. Seven were convicted and received relatively minor sentences for their actions. Outrage over the activists’ disappearances helped gain passage of the Voting Rights Act of 1965.   Forty-one years after the murders took place, one perpetrator, Edgar Ray Killen, was charged by the state of Mississippi for his part in the crimes. He was convicted of three counts of manslaughter in 2005 and is serving a 60 year sentence.[6] On June 20, 2016, federal and state authorities officially closed the case and dispensed with the possibility of further prosecution.”

Parting shot: Now, ill-informed, uninformed college kids, who have no idea of what went before, so that they could be stupid, are hell-bent on bringing back segregation.  The men and women of both races, who died for your present idiotic actions, are probably spinning in their graves.  You fools, you.