If You Don’t Believe It… Can it Hurt You? 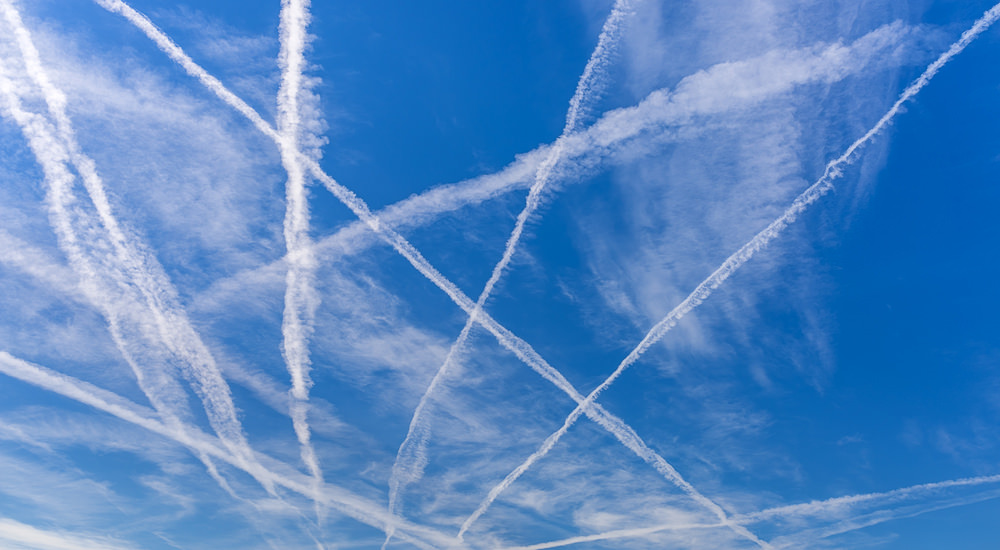 When I was little, my father told me a legend that there will come a day when there are things outside so strange, confusing and frightening that I won’t understand them. If or when that day comes, he said, I should go inside and not look and not be afraid. He told me if I do not accept it as reality, it will not be real and will not hurt me.

I’ve kept that warning with me all these years until it finally has become apparent what it will be. I now know the depth of the evil behind it–but also that, if I don’t buy into it, it cannot hurt me.

What I have discovered is that George Soros and his buddy puppet masters want their New World Order (NWO) so desperately that now they’re willing to do anything to make it happen. Some of their plans are strange and bizarre, but yet they are actually simple.

Soros paid Al Gore millions to convince the world population of global warming. Then weather modification did, indeed, become more acceptable to the people of the world. The thing ruling elite are now doing is spraying very strange chemicals and life forms above us. Some of them can replicate and are somewhat sentient. (This is really scary.) While others spread out and form a layer of cloud cover. These are comprised of aluminum and other reflective materials which, like a movie screen, can be projected upon.

Ask yourself, what is the one thing most, if not all, cultures believe: it is that the world will end. Each culture has our own predicted vision of what they will see at the end of days. In Christianity, we have various expectations of the second coming of Jesus. An event which will be signaled by the appearance of a cross in the sky. We look for the anti-Christ. We also expect to see a second war in the heavens and possibly the four horsemen.

The world rulers plan to use these prophesies to their advantage. What could be more convenient? The planet’s population expect it and will believe it absolutely, unless they are forewarned. Even then, the warning must be repeated and be convincing.

So how will the secret ruling elite bring this off? Easy. Project these events on the reflective chemicals they already in the sky. Slick, huh?

So, be warned. Whether or not you understand their “free movie,” don’t watch. Don’t be outside. Protect yourself from the evil. This film could very well represent the anti-Christ. We all know how subtle and evil he is.