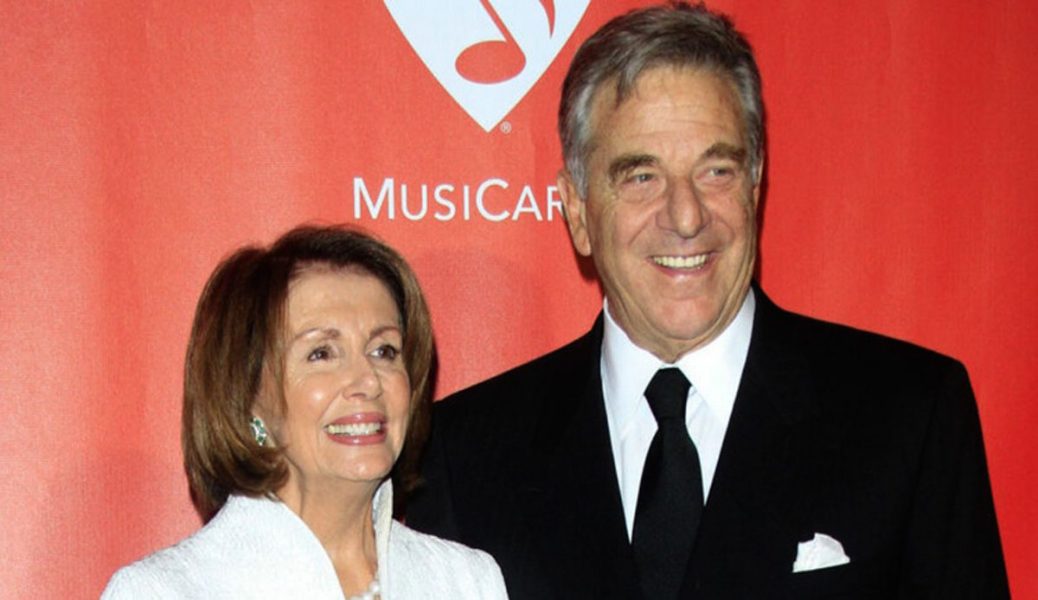 As more information emerges about the shocking attack on House Speaker Nancy Pelosi’s husband, Paul, it has been learned that the Capitol Police suffered a massive security failure during the attack.

According to Just the News, the Capitol Police have an extensive surveillance system watching the outside of the Pelosi’s San Francisco home for her security.

But, even as the Canadian citizen who seriously beat Mr. Pelosi with a hammer, the Capitol Police weren’t even watching the security feed.

A source revealed to Just the News that the officer who was in charge of monitoring the feed didn’t notice the break-in occurred until the flashing strobe lights from responding San Francisco police squads were visible on the feed.

Berkeley resident David DePape has been charged in the attack.

Capitol Police Chief Tom Manger said that the department is currently conducting a formal review of the incident but declined to provide further detail in a statement released on Tuesday.

What a complete failure of security.

And what a black eye for the corrupt Capitol Police.