The Secular Media is Missing a Piece of the Puzzle 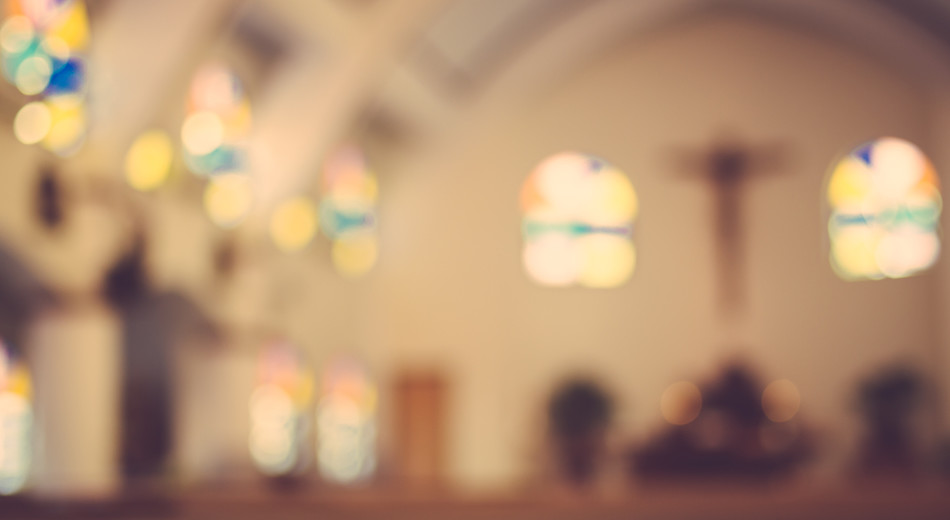 On a little side note of politics.

I am not sure if you heard when they said it was the highest turn out of evangelical voters – in between the main stream comments it continued to pop up and then get dismissed. If you are in just mainstream secular world, you may be missing a piece of the puzzle that has so many scratching their heads wondering what happened. Often Christians are grouped into one big umbrella with that label “Christians”- when in fact just within this walk of faith there are several dominations and dogmas etc. charismatic, Pentecostal, evangelist, orthodox…which of course breakdown to specific religions Catholic, Protestant, further Methodist, Lutheran, Baptist and from there you could can break it down into more detailed niches – southern Baptist and even non denominational. And remember of course Mormons, Christian Science and Jehovah Witness. And that is just a quick glimpse. The point I am trying to make, the secular media, took all these different walks of Christian faith defined the media interpretation of their reaction.

While the election was going on there were a couple of things happening in the Christian community that you may not be aware of; just a few weeks prior to the election there was activity happening that correlated with the Book of Revelations – specific locations etc. I am not getting into all the specifics here. Also at the same time concessions and prayers exchanged ending the “protest” of centuries of Lutherans to Catholics. Which many speculate ties into other prophecies.
Some churches may or may not have preached how members should vote. Some were very clear on the only option. You ask, “How did this happen?” I could tell you many would say, it was a divine act from God. Well, you might have to do a little research to understand the whole picture of what inspired evangelists to turn out in masses.

Catholics did not receive the same strong conviction of who to vote for, the Pope never really endorsed anyone – and how could he? He left it to each person’s choice. It was in a tight spot, (one is pro capitalism the other pro choice openly spoken to 9 months.) However the evangelists, many of them spoken openly on spiritual warfare happening. Grab your bible and take a read Isaiah 45, giving insight on how Cyrus a pagan King was a piece .

I honestly believe when Hillary said, “religious beliefs have to be changed” Many Christians heard trumpets. And this right here, is a big part of the missing puzzle. Many Christians have silenced their voice, but cast their vote and are watching with sweating palms…. unless of course they have turned it over to God.

And believe me I know there were many Christians that turned out to vote for both candidates.

Anyway, this was just intended to share a little insight with some that may not be aware of this perspective and it is not intended to offend anyone. Only share insight.