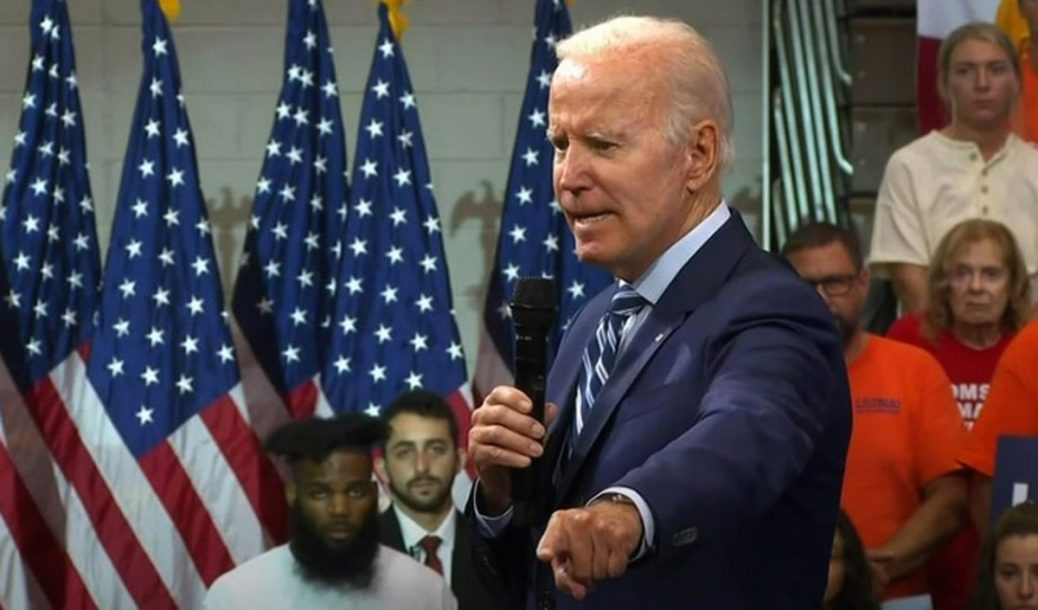 The Secret Service admitted Monday that it is not keeping records of the many people who come to visit Joe Biden when he is “vacationing” in Delaware, thereby hiding who is conferring with “The Big Guy” when he is outside the White House.

This is an outrage, really. It means that we, the people, are not allowed to know just who is visiting Biden to make secret deals with him.

The Secret Service says it checked again and still can’t find any records that identify visitors to President Biden’s Delaware residences — where he has spent roughly one-fourth of his presidency — outraging Republicans and prompting one congressman to say “the stonewalling and gaslighting must stop.”

The agency made the baffling claim in its denial of a Freedom of Information Act appeal from The Post.

So far, Biden has spent nearly 30 percent of his time in office “vacationing” in Delaware, but he has also reportedly continued “working” during those many days outside the White House.

He is also receiving official visitors.

When people visit the White House to confer with the president or the White House staff, the Secret Service is required to keep a sign-in log so that we know who is going hat-in-hand to the People’s House to ask for favors.

The same thing is going on at Biden’s various multimillion-dollar homes in Delaware.

So, just who is trekking to Delaware to strike secret deals with our president?

We are not being told.

But, it’s ten percent for the “Big Guy,” don’t forget.