The Secret Ingredient to Destroy This Country 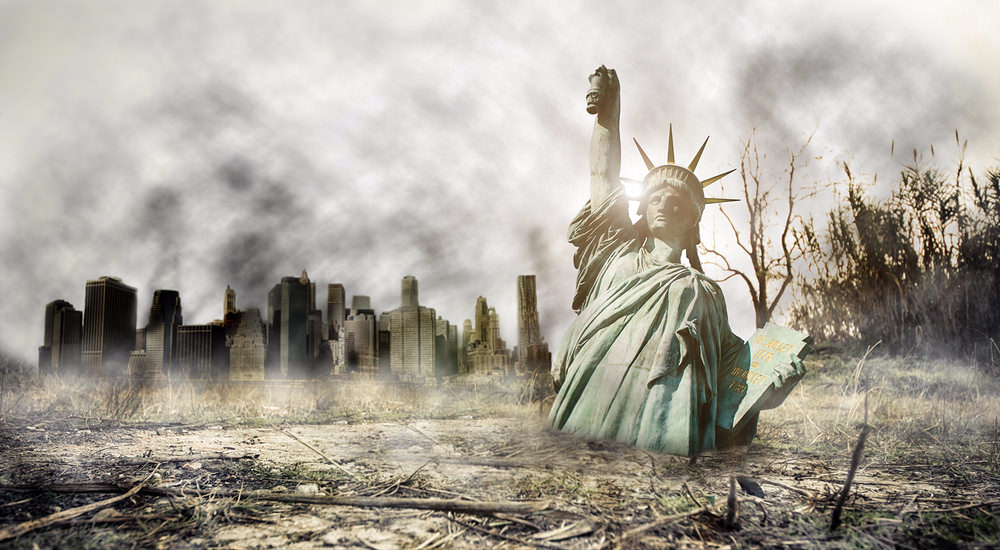 As you begin to read the article, you may ask what this is all about, but please keep reading, the message will evolve.

Centuries ago a science known as Alchemy was born. The objective of the alchemical philosophy and its devotees, men of culture and attainment, was the search for what became known as the “Philosophers Stone”. This was thought to be attained essentially through transmutation, the changing of base metal into gold or silver, and with the ‘Stones’ discovery the formula for an elixir of life. The unraveling of the mystery, however and ultimate success of the learned practitioners was more than just a desire to achieve great wealth through precious metals.

The search for the “Philosophers Stone” went beyond the borders of mere science, and could not be found in any laboratory or test tube. The physical process was more a metaphysical journey to a spiritual awakening, inspired by the vision of a more perfect world, free of disease, and man’s inhumanity to man; a life of beauty, harmony and perfection was the ultimate goal of the alchemist. This could only be achieved through transmutation, which would also change the practitioner, and elevate him or her to a higher plain of existence.

There was one essential ingredient that played a major role in the search for the “Philosophers Stone”, and it had an overwhelming effect on the experiment. This ingredient was the catalyst. The catalyst could be one of any number of natural elements, and when added as an ingredient would completely change the physical properties of the mixture without itself being consumed or changed. The catalyst precipitates a process or event, without being involved in the consequences; it does not change and remains the same. Now let us for a moment use this historical undertaking as a precedent, and move forward several hundred years to the present, and juxtapose a similar attempt to achieve our own version of the “Philosopher’s Stone”, a more just and perfect America.

“The Great Melting Pot”, as it is known, is comprised of a confluence of ingredients, not of base metals, gold or any other natural element, but of people, races, ethnicity and religions, all mixed together in a simmering cauldron to create The American. People emigrated from all over the world and flooded her shores in search of a dream. And although they brought with them their traditions, cultures and beliefs, they all aspired to assimilate and become Americans and part of an integrated society.

To many Americans, the period preceding the 2008 presidential election was a time of anger and great unrest. The American people were disillusioned and filled with doubt and uncertainty; they were worn down by terrorism and fighting wars on two fronts, and the partisan politics and bickering in Washington did not help matters. The people were seeking a remedy, an elixir to quell their anxiety and move America forward.

Out of the turmoil, so to speak, there appeared on the political landscape a figure. Young and energetic with oratory skills that had some in the audience weeping, even suffering spells of the vapors. Many of us, however, saw something entirely different. The candidate seemed self absorbed, and had a certain arrogance and pomposity. There was something missing in his delivery, it lacked substance. Every now and then subtle hints of the real person were revealed, and those of us not blind to the truth could see through his thin façade. And although most of the press and media throughout the known world were infatuated and heaped great praise and adulation on the candidate, some in the new media dug deep into his earlier years, revealing a more radical side. It appeared past associations were hostile to the American experiment, and even had terrorist affiliations.

And so it came to pass, on January 20, 2009 an historic event took place. Barack Obama became the first African American inaugurated President of the United States of America. There was great fanfare; some would even say America had emerged from its racist past, even though slavery had ended over 150 years earlier. Those of us, who knew differently and would criticize Mr. Obama’s policies, would be denigrated and in some quarters accused of racism.

Just as the ancient alchemist, in search of perfection out of the turmoil of life’s vicissitudes, sought an elixir, so too did the American people. And like the ancients, who hoped to achieve nirvana, we added to the mixture, the great “Melting Pot”, the one ingredient, the catalyst that would determine success or failure. It was the one defining unchanging element that if unsuitable, would sour the mix and lead to a failed experiment. Although no mystical correlation exists, I believe that Barack Obama was such a catalyst and that when added to the American experiment has soured and corrupted the mix. And furthermore, like a catalyst, the president has changed things, but no brass ring, no “Philosophers Stone”.

Barack Obama, that’s who is, and that’s what he (do), the catalyst has soured the great “melting pot” mix. We will begin the experiment again in November, only this time let’s stop and think hard.