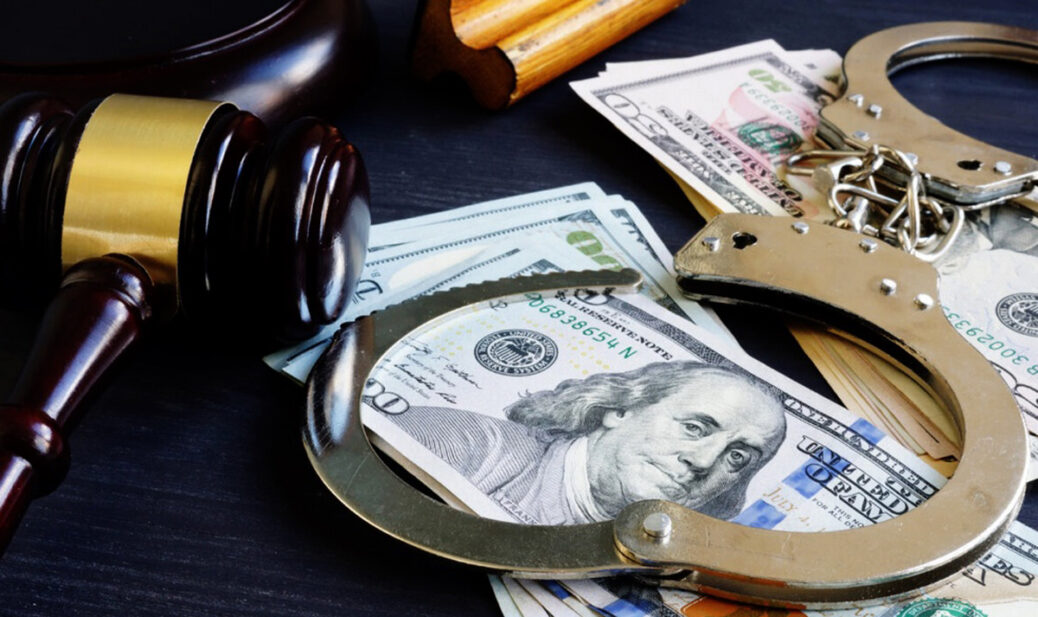 The bankrupt chief of the FTX crypto-currency company was involved in laundering money for the Democrat Party in violation of Biden’s own rules.

Sam Bankman-Fried’s FTX company is now collapsing, but over the last ten years or so, he has funneled tens of millions of dollars to the Democrats through his foreign-based company.

How this was allowed to continue for so long is hard to fathom since it is illegal for foreigners to donate money to U.S. politicians, and Bankman-Fried’s company is registered in the Bahamas and is not an American company.

In fact, the companies that funneled cash to FTX which in turn sent it to the Democrats violated Biden’s own promise to eliminate this illicit dark money from our elections.

President Trump signed Executive Order 13848 to ban this dark money and in Sept. of this year, Biden signed an order to continue the order.

Yet, here is all this foreign money flooding into the accounts of Democrats by the tens of millions.