Second Coming Teachings are not for Prophecy Buffs and Conspiracy Theorists 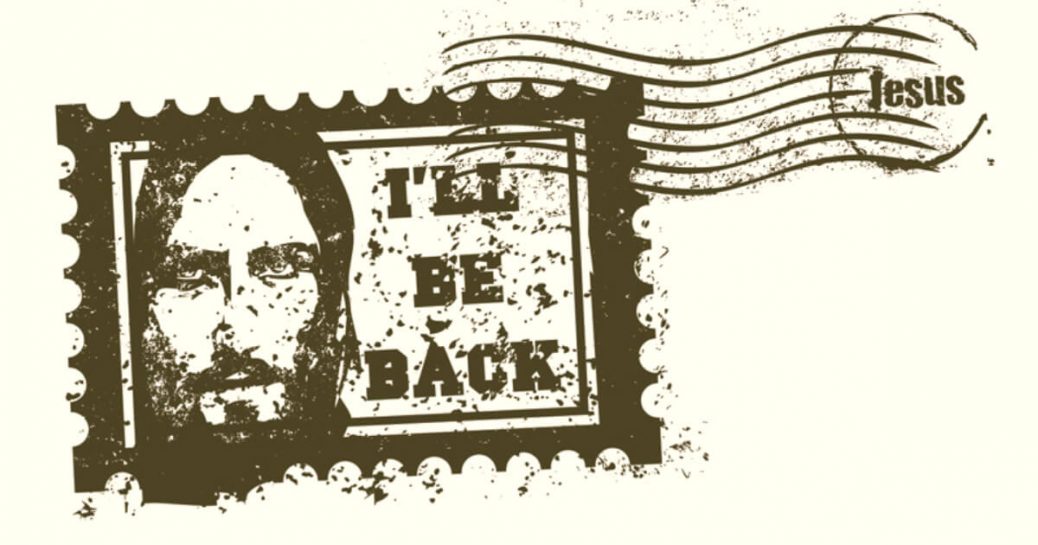 Approximately one quarter of the Bible is prophecy. Some prophecies are related to the history of Israel and others have to do with the first coming of Christ (Messianic) and his death and resurrection.

The remainder of prophecy is about Christ’s second coming. These prophecies are often referred to as pre-millennial due to the fact that they cover the period just prior to the one thousand year rule of Christ over the world beginning just after he returns.

God has promised that he will pour out his Spirit in the days leading up to his second coming and the awareness of his imminent return will sweep through the church and in some ways through the entire world. Today there are more books, sermonic material and evangelists and ministers teaching on the second coming than any other time in history. (Joel 2: 28-30) The day is here!

Current events reinforce these beliefs on a daily basis. Israel’s return to her homeland in 1948 is now greatly bolstered with the moving of her capital to Jerusalem. Add to that, the alliance of Iran and Russia to fulfill the many prophecies of Ezekiel 37 and 38 and we have only to wait and see what tomorrow may hold.

Because these great portents are supremely important to every person on earth the enemy (Satan) has also shifted into high gear in order to thwart recognition of the prophetic. What he cannot hide from the public; he will attempt to obscure and confuse.

Some of his ways and means are as follows:

False Prophets – Usually preaching that good times are coming and most prophecy is to be ignored.

Date Naming – Never fails, some will always attempt to figure out the day and time even though Jesus Christ declared in no uncertain terms that no one will be able to nail down the day or the hour of his return. (Mt 24: 36)

Confusion about the meaning of prophecies – Private interpretations (2Pet 1:20) and controversy that makes some people just throw out the entire matter in dis-belief

Preterism – The erroneous teaching that all biblical prophecy has already happened

Apathy – The cares of this life and the daily affairs of men are used to simply push the knowledge and the urgency of the prophetic warnings out of view. (Mt. 25: 1-13)

Fear – Because the events of the second coming are filled with judgments and loss of life on a scale never before known, it just seems easier for some people to push it all out of view and roll on without a care. (Mr 13: 20)

The promise of Christ’s return is conveyed in hundreds of very serious prophecies, but not all take them seriously, thus we hear terms like, ‘prophecy buff’ and ‘prophecy enthusiast’ being used like it was a mere hobby on the order of bird watching or motorcycling.

Prophecy is not a trend to be approached like it was the latest pop-culture diversion. It is basically the means by which God prepares his church (believers) to meet the challenges that will accompany the most troubled days on earth. (Mt 24:21) Christ has commanded all believers to be ready. (Mt 24:44)

Perhaps the worst name ever given to students and scholars alike who study second coming doctrine is the term ‘conspiracy theorist.’ There are no ‘Christian conspiracy theorists’ as suggested in an article posted on Express, a UK site that posted an article entitled “End of the world: Christians believe THESE are the signs of the apocalypse?” May 11, 2018.

Christians are not conspiring together about biblical prophecy, and prophecy is no theory.

Prophecy is pre-written history. It has never been wrong and it will not fail to happen exactly as it is written regardless of man’s intervention or dis-belief.

Pre-millennial prophecy is our future.