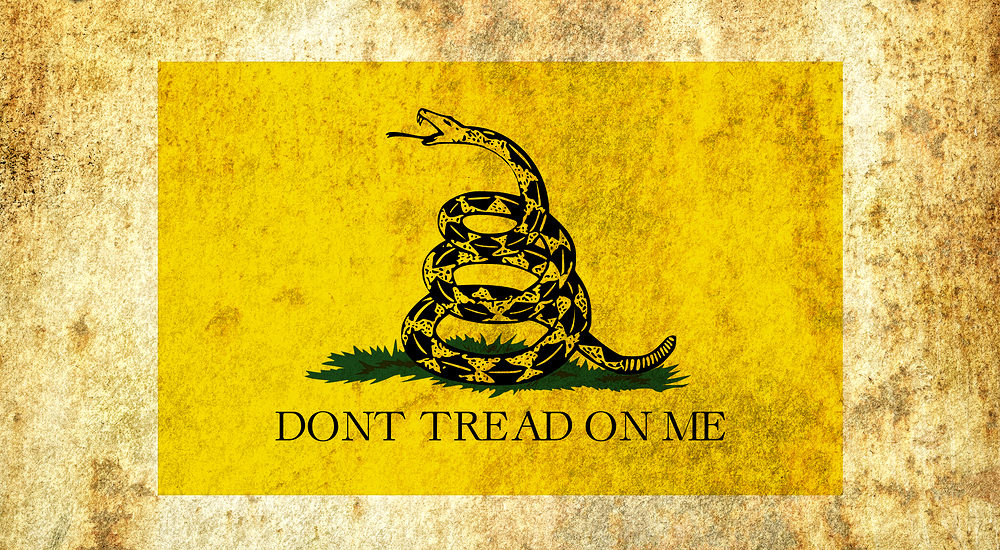 Strange things are happening. FBI Director J. Comey gave us a succinct and very professional account of Hillary’s criminal acts, most of which are punishable by fines and confinement. Then he did the unthinkable and refused to recommend that she be indicted. He didn’t exonerate the witch, he said that no “reasonable prosecutor would bring such a case….” much in the way American prisoners of war, when forced by their captors to make admissions of guilt or anti American statements, would do but still try to impart their true meaning with innuendos and double entendre.

So what are we to think? Why not take J.C. at his word, since he enjoys a sterling reputation, and assume he is not behaving in a reasonable fashion because there is a hidden nefarious influence forcing his refusal to perform his duty as he typically is expected to. The hearing just confirms that logical conclusion. The facts are irrefutable; Hillary broke the law…she fractured the law with reckless abandon. So what outside influence would make a career cop not follow his lengthy, painstaking investigation to its obvious conclusion?  The operative words, of course, are “outside influence”.

We can narrow that down very quickly, since J. Comey is a human being first, a family man second and a cop, to satisfy his obligations to the first two. The man is considered to be  non-corruptible, yet he has put his reputation in jeopardy needlessly, or so it appears. There are two things that make men of this caliber behave uncharacteristically….money and or fear. Lets rule out money in deference to Comey’s reputation; and in consideration of the Clinton’s reputation, consider fear as the motivating factor.

There are 47 cadavers who haven’t talked and likely won’t, that pave the Clintons’ meteoric rise to power from the governorship to the White House to the treacherous world of international intrigue and money laundering. The Clinton’s contribute nothing to mankind but influence and 4-bit speeches with empty rhetoric. But money and power has placed them above the law, if not above suspicion.

Now they are betting the house on the election; these career criminals who leave nothing to chance. The last hurdle before the skies clear and they will be beyond the reach of man’s laws, is to buy, steal, cheat and intimidate their way back into the White House, the ultimate safe haven for the criminally insane. Once reunited with the furnishings they so coveted there is no limit to the opportunities that await them. Once Hillary has the extreme pleasure and comfort of pardoning herself and those who remained loyal through thick and thick, it will be pay for play just like the good old days. The Lincoln bedroom will be back in play for a price and so will the Pentagon.

What are the odds that the election isn’t rigged? I firmly believe we haven’t had a tamper-proof election in decades but with the stakes higher than ever imaginable, and integrity reduced to a four letter word, Katy bar the door.  If Donald doesn’t win by a landslide he will lose by a whisker in all the precincts that matter, with a late surge of liberal voters and lost write ins. We’ve seen this play before but we paid dearly for the price of admission and will be in our seats, helplessly victimized, until the actors retire or die of natural causes…because we don’t have the will, at this moment in history, to defend our God given rights or the Republic for which we stood.

Secession, the fresh blood of patriots and other desperate acts of biblical proportions will be tested if Hillary prevails; but not in our life time. We will be the cicadas of free will and self- determination, waiting our turn every 17 years, if we’re lucky.

Guido Volante, Author “Treason Among Us: Secrets of the S.E.C.”