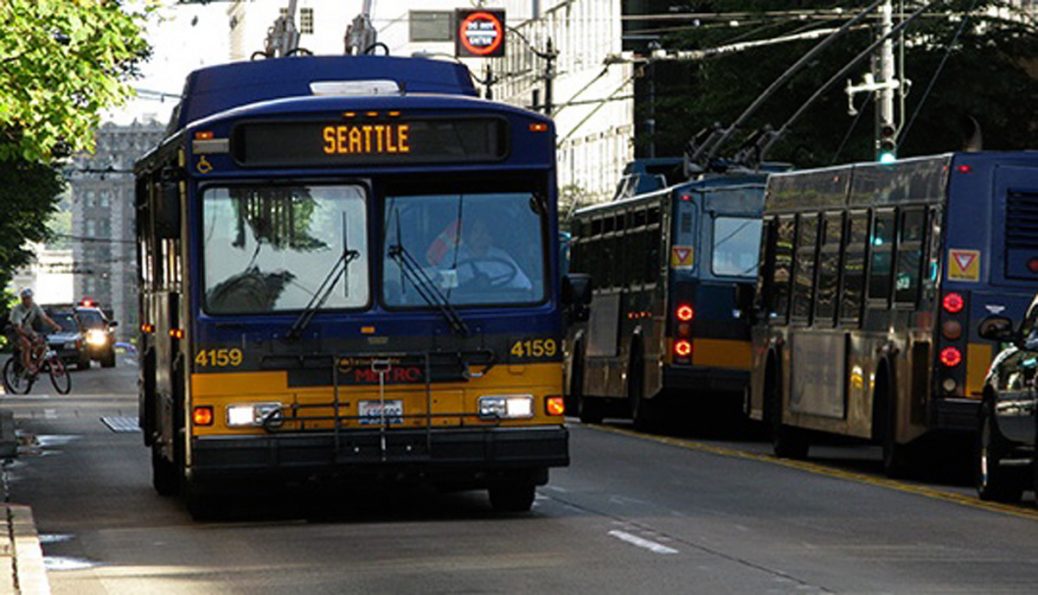 Not long ago, Seattle went with the honor system for mass transit riders to pay their fares. Now the system is drowning in debt after most skip out on paying their fare share.

Isn’t this just like pie-n-the-sky leftists? Oh, everyone will pay their fair share, they say. Let’s allow everyone to pay on their honor, huh?

And then no one pays at all.

There are no turnstiles, so passengers are supposed to either buy a ticket or tap their pre-paid card. But so few riders are paying, fares are currently covering just 5% of the system’s operating costs, a fraction of the 40% mark Sound Transit set as a requirement.

At a recent Sound Transit Board meeting, the outgoing CEO summed up the situation. “Our fare collection system relies overwhelmingly on an honor system,” Peter Rogoff said, “and our increasingly acute problem is that our riders aren’t honoring the system.”

By one measurement, as many as a staggering 70% of all passengers are free riders. But even that is only an estimate as there is almost no fare enforcement. Sound Transit did away with fare enforcement officers after a study revealed people of color were disproportionately getting fined. Instead, the system now relies on fare ambassadors. There are only a handful for the whole light rail system, so riders will rarely encounter them. They currently engage only 2% of all riders.

Now that is hilarious.

Isn’t that the perfect lesson for these idiot leftists?

Communism does not work.