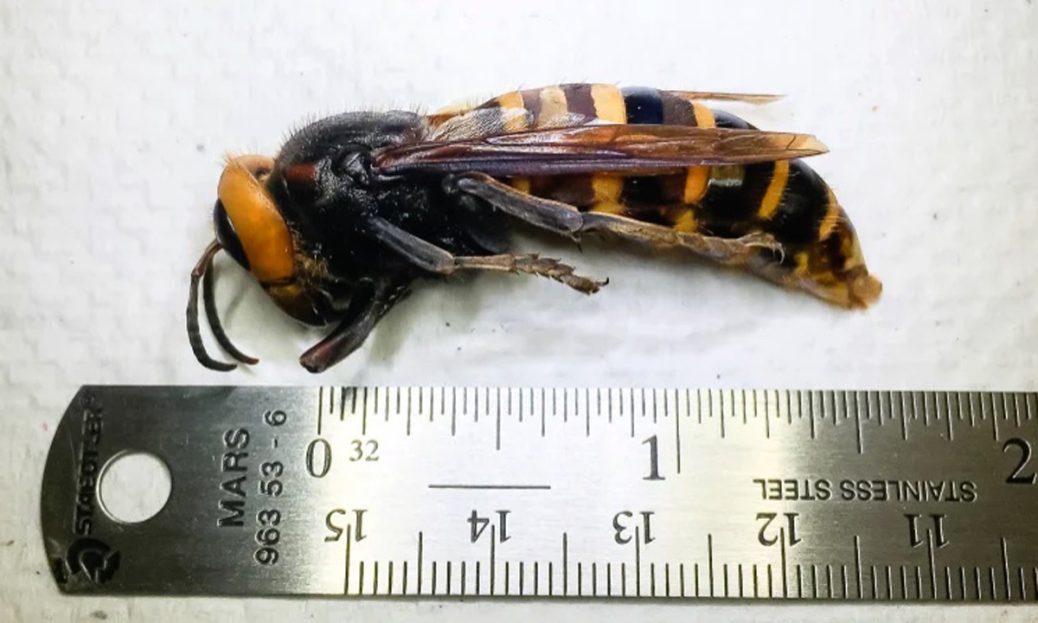 Silly, meaningless, wokesters in the filed of science have struck again, this time changing the name of the Asian Murder Hornet because it is too raaaacist.

Known officially as Asian giant hornets, the insect has been called the “Murder Hornet” because its sting has been known to kill humans and large animals.

But on Monday, the Entomological Society of America announced that its new official name will be the “Northern Giant Hornet.”

“Amid a rise in hate crimes and discrimination against people of Asian descent, usage of ‘Asian’ in the name of a pest insect can unintentionally bolster anti-Asian sentiment,” the society said in a press release.

The society further added that the negative stigma attached to the hornets’ name could lead to future violence against Asians.

“‘Asian giant hornet’ does not convey unique information about the biology or behavior of the species,” the society’s statement read.

Jessica Ware, president of the society, added that the name is “scientifically accurate.”

“Common names are an important tool for entomologists to communicate with the public about insects and insect science,” said Ware. “Northern giant hornet is both scientifically accurate and easy to understand, and it avoids evoking fear or discrimination.”

For “science” these folks sure aren’t very scientific. These hornets are descended from Asian hornets and have only been in the U.S. and Canada since around 2019.

How can they be identified as a “North American” anything?