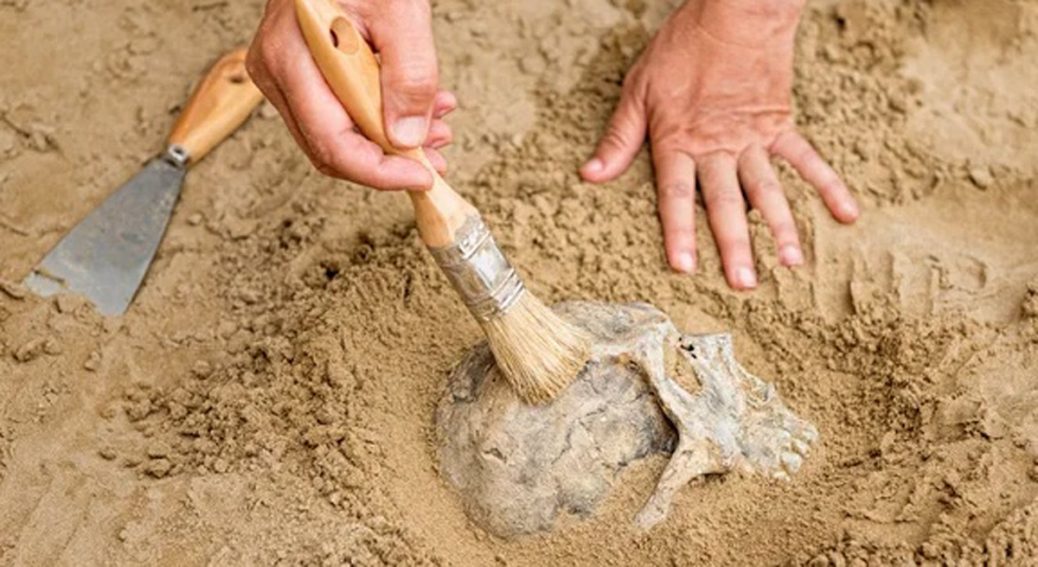 Woke leftists in the archaeology profession are pushing for authorities in the field to stop identifying human remains from antiquity as “male” and “female.”

Of course, it is 100 percent scientific to be able to identify human remains as male or female because there are key differences between the skeletal remains of the two sexes.

But, because liberals destroy everything they touch, these woke halfwits have now set their sights on reimagining what people were thousands of years ago in order to make sure they conform to today’s radical, reactionary, unscientific leftism.

But gender activists argue scientists cannot know how an ancient individual identified themselves.

“You might know the argument that the archaeologists who find your bones one day will assign you the same gender as you had at birth, so regardless of whether you transition, you can’t escape your assigned sex,” tweeted Canadian Master’s degree candidate Emma Palladino last week.

Palladino, who is seeking an advanced degree in archaeology, called assigning gender to an ancient human “bullshit.”

“Labelling remains ‘male’ or ‘female’ is rarely the end goal of any excavation, anyway,” wrote Palladino. “The ‘bioarchaeology of the individual’ is what we aim for, factoring in absolutely everything we discover about a person into a nuanced and open-ended biography of their life.”

She is not alone. Gender activists have formed a group called the Trans Doe Task Force to “explore ways in which current standards in forensic human identification do a disservice to people who do not clearly fit the gender binary.”

“We propose a gender-expansive approach to human identification by combing missing and unidentified databases looking for contextual clues such as decedents wearing clothing culturally coded to a gender other than their assigned sex,” the group’s mission statement reads.

The College Fix has more examples of this lunacy seeping into the field of archeology like a cancer.