School Club Introducing “Satan After School” Across the Country! 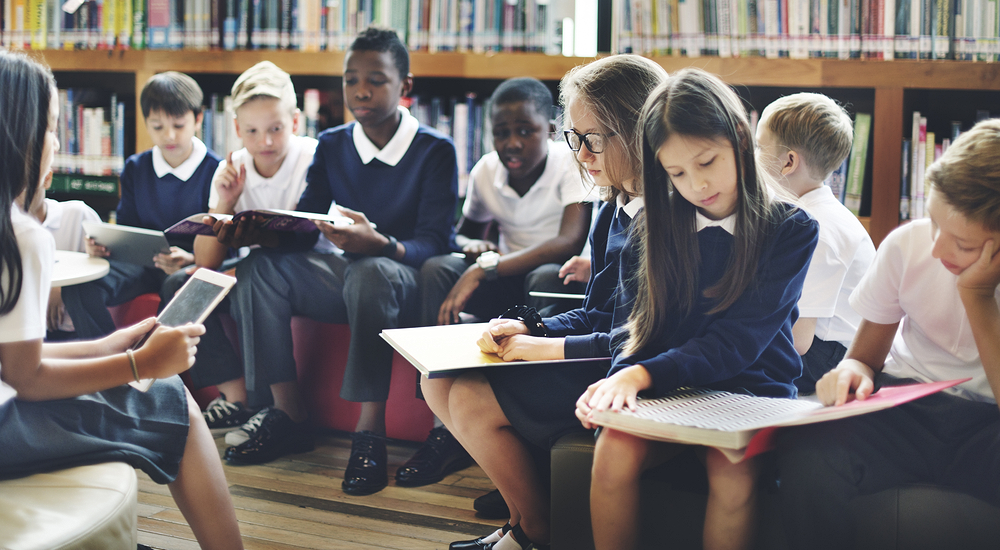 A group from Salem, Massachusetts is fighting for the right to institute their own version of an afterschool program to elementary schools across the nation. The Satanic Temple’s co-founder Doug Mesner, who goes by the name Lucien Greaves, is attempting to introduce “Satan After School” (SAS) to “counterbalance Christian afterschool programs.”

And not just any Christian after-school program. They are targeting schools which have allowed the Christian “Good News Club” in.

The Washington Post writes  that what brought on the desire of the Satanic Temple to start an afterschool program was a 2001 supreme Court ruling. The ruling allowed for the Child Evangelism Fellowship (CEF) to be included in afterschool programs as a matter of free speech rights.

As if we needed the Supreme Court to tell us that. The Post says that the “CEF then went on a tear, and by 2011, it reported 3,560 Good News Clubs, putting them in more than 5% of the nation’s public elementary schools.”

More than 5%? Is that a lot, because it sure doesn’t sound like it. It sounds more like around 95% of the nation’s elementary schools have not invited in the CEF. But this matters not to Mr. Greaves and his Satan After School program. Anymore than 0% is too much for him.

Greaves did however add that, “We would like to thank the Liberty Counsel specifically for opening the doors to the After School

Satan Clubs through their dedication to religious liberty.”

Okay – now I have it. It’s not about free speech as much as it is about religious liberty. That’s interesting. They too, like the CEF, want to be included in afterschool programs for reasons of religious liberty – evidently. That is interesting, considering the Satanic Temple states that they really don’t worship anyone or anything. It’s all just an act.

In other words, the Satan After School program is a fraud, which Greaves is purposely perpetrating on schools and has nothing whatsoever to do with religious liberty.

Chalice Blyth, head of the Satanic Temple’s Utah chapter, said: “The Satanic Temple doesn’t espouse a belief in the existence of a supernatural being that other religions identify solemnly as Satan, or Lucifer, or Beelzebub. The Temple rejects all forms of super-naturalism and is committed to the view that scientific rationality provides the best measure of reality.”

That doesn’t sound at all what Satan would espouse. If I signed my kids up for the SAS program, I’d feel cheated. I thought we signed them up for some good old-fashioned Devil worship. I want my money back!

The fact is, this group – at least their leaders, are just dopey atheists who, if pressed, would surely admit that they prefer religion not exist at all. In school – after-school – anywhere.