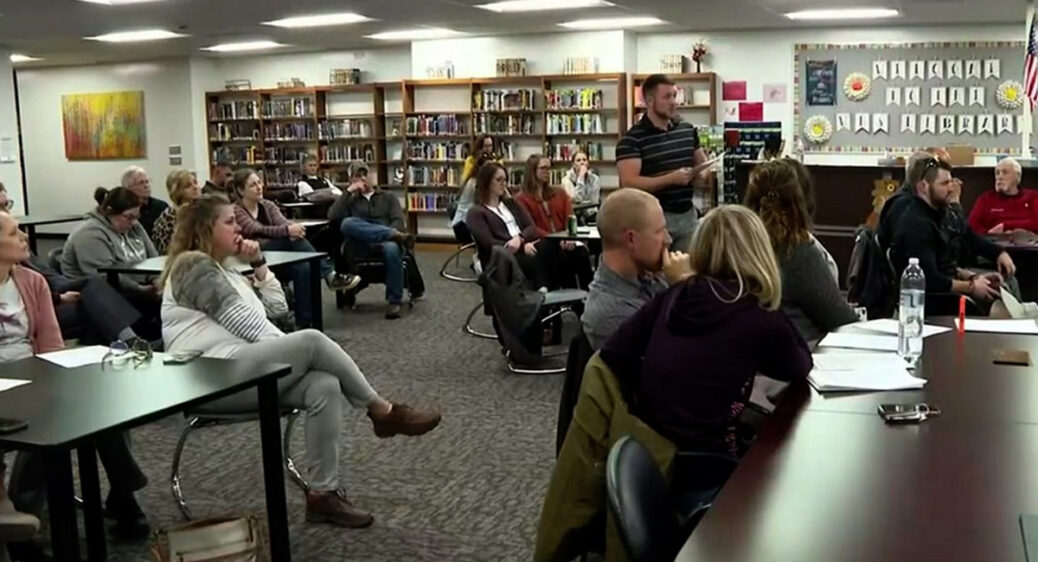 A new conservative majority took control of a South Carolina school board and in their first meeting they fired a woke superintendent, banned the teaching of Critical Race Theory, and launched a committee to eliminate inappropriate books from school libraries.

The school board in Berkeley County, South Carolina, gained a new conservative majority thanks to efforts by the parent-backed activist group Moms for Liberty. And they jumped into action in the first two hours of their first meeting after taking the majority.

On Tuesday evening, the Berkeley County School District in South Carolina swore in the board members who were elected last week, six of whom were endorsed by the conservative activist group Moms for Liberty.

Within two hours, the school board had voted to fire the district’s first Black superintendent, terminate the district’s lawyer, ban critical race theory and set up a committee to decide whether certain books and materials should be banned from schools.

In addition, the board voted to replace the chair with Mac McQuillin, a local attorney and one of the board members backed by Moms for Liberty.

Moms for Liberty celebrated the six candidates’ wins in Berkeley County as an example of flipping a school board in favor of people who “value parental rights.” Four of the candidates, including McQuillin, were incumbents, while the two others were new to the board; they promised more curriculum transparency and fiscal responsibility and to put a stop to the “woke agenda.”

This needs to happen more. Not just this one election.

But it is a good sign that parents have gotten so alarmed by the extreme leftism being foisted on schools in the guise of “education” that they are finally acting in an organized fashion.