Saving a Life in the #MeToo Era 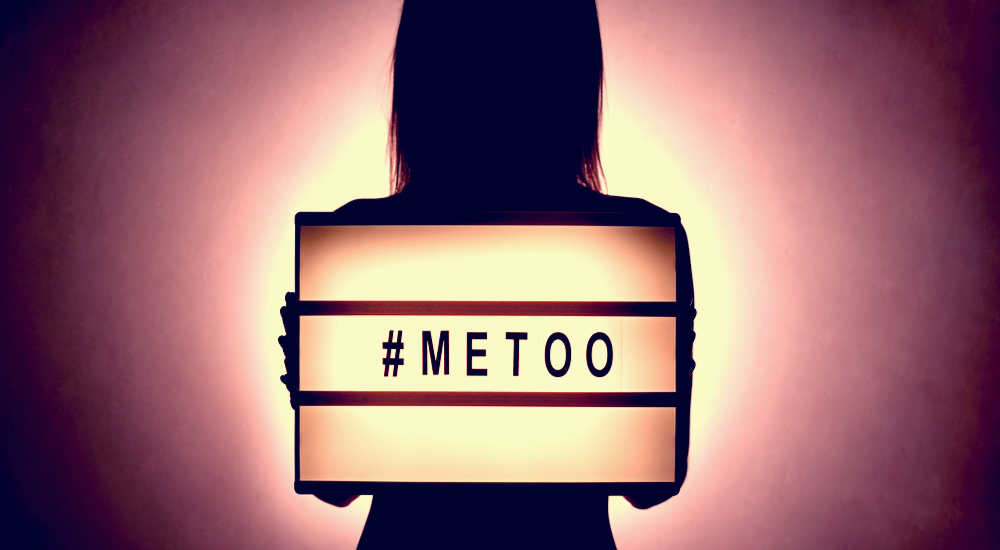 We’ve all seen studies and polls showing how younger men and women are dating less and it’s because of the whole #MeToo crap.

Sure a lot of the #MeToo stuff is legit, but a lot isn’t too.

And what has this movement potentially wrought? Well, a new study finds that women are more likely to die if they have a cardiac arrest in public because people fear performing CPR on them could be seen as sexual assault.

And California Senate passes a bill to end fake vaccine exemptions: Only state health officials will decide who skips shots if it is signed into law.

This is yet another case, in my opinion, of never letting a good crisis go to waste. And it’s yet another example of the slippery slope of more government intrusion and overstepping.

But we must always remember: It takes a village to raise a child, and eventually make all parenting decisions.