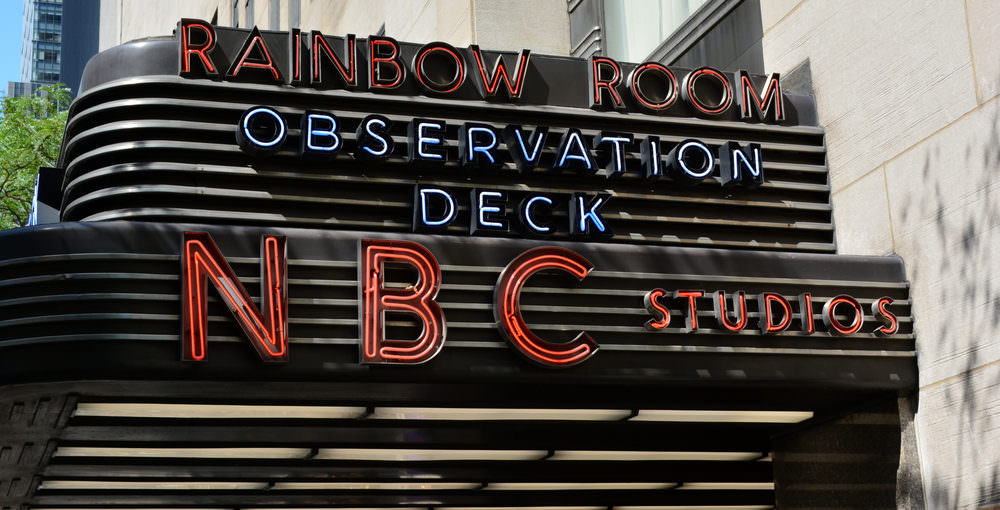 I am not a fan of Saturday Night Live. Frankly I’m stunned it is still being aired. In my opinion, with few exceptions – Chris Farley comes to mind – the show hasn’t been any good since the members of the original cast left – amongst them were Dan Akroyd, John Belushi, Jane Curtin, Lariane Newman, Garret Morris and Gilda Radner. It’s still hard to believe the show is almost 42 years old, as the first airing was in 1975.

But in all that time and with hundreds of different cast members, there has not been a single Hispanic woman who has done anything more than a guest appearance.

You may be thinking – so what – who cares – least of all the Common Constitutionalist. After all, is this not just liberal group think – what the left preaches to us regularly – that thinks are not fair unless everyone is somehow “represented.”

Yes of course, which why I’m bringing it up.

On September 12, 2016, Saturday Night Live (SNL) finally did something about. Amidst much ballyhoo, it was announced that Melissa Villaseñor was joining the cast for its upcoming season. It was to be a “seminal moment” for representation of Latinos in comedy. Evidently this is important to the left – I guess because a black or white woman telling jokes or starring in skits is completely different.

But still, the collectivist left couldn’t have been more exited that another minority group would now be represented on SNL. That lasted about 5 days, for it seems that the much hailed diversity hire is a racist. Not really – but to the left, you’re a racist if you observe that mayonnaise is white.

Evidently, after the announcement of her hire by SNL, Ms. Villaseñor began deleted over 2,000 of her old tweets. She first switched her Twitter account from public to private, and then began scrubbing away. Apparently she has since closed her account.

That’s the problem with Twitter. People say offensive things all the time out of angry or haste, when they may not really mean it. It’s like a reflex action. Unfortunately, now that reflex isn’t to merely blurting something silly or stupid out – now it’s typed into Twitter for all to witness your intemperate outburst.

Here are a few of the incredibly offensive tweets posted by Oxygen.com in an article entitled, “The First Latina Member Of SNL Ruined Our Joy With Very Racist Tweets.” Pretty much says it all, doesn’t it.

Well those are horrific. Are we sure she’s not white or half-white or something – maybe changed her name from Jane Smith, cause that sure sounds like David Duke to me.

Seriously – these are racist? Silly yes – pointless yes – but racist?

Here’s another. “Coworker at Forever 21 dates black guys and she said she will set me up on a blind date for valentines. I said yes but I’m scared” (01/11). Now maybe she simply meant she was afraid of blind dates – who knows, but the always offended left would never give anyone the benefit of the doubt when it comes to race, or even accept an explanation – because they apparently have the innate ability to peer into the souls of others.

This girl may very well be a racist, although I don’t know how. I was under the impression that only evil whites could have racial animus. But the fact is that the arbiters of everything race know she is, so that’s it for her.

In a way, I feel sorry for this woman, but if you choose this as your career, you had better be prepared to swim with hyper-sensitive sharks.

I haven’t followed up on this story, nor do I have any intention, because I just don’t care. It’s just another in a growing trend of the left eating its own. That and it is fun to watch the left’s manic deflation from elation to depression in the space of five days.

But hey – there appears to be a silver lining. I hear since, Hillary Clinton has offered her a job in a newly minted Cabinet position – Secretary of I.T. and Server Security, should Clinton win the election.