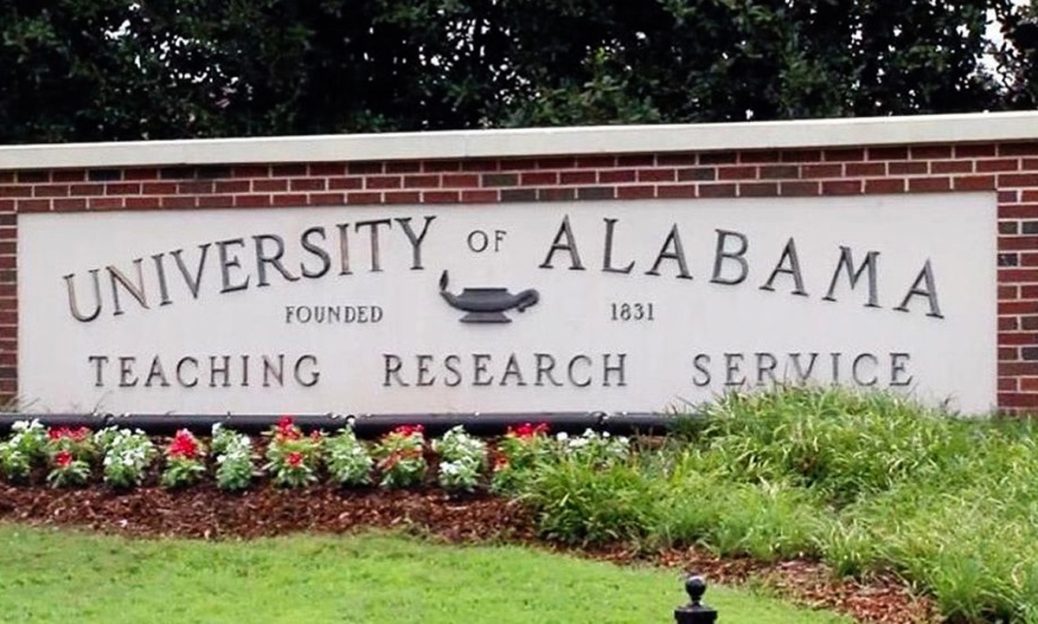 There was a victory for sanity in Alabama this month. As it happens, every sorority of the University of Alabama bravely stood up against the transgender agenda by refusing to admit a trans student who wanted to force his way into their houses.

The sororities refused entry to transgender “woman” Grant Sikes, according to reports.

According to the Daily Caller:

Sikes, a biological man, posted to Instagram stating that all of the almost 20 sorority chapters at the University of Alabama unanimously cut the transgender woman.

“Unfortunately, this chapter is closed. This recruitment journey is over for me,” Sikes said on Instagram. “Being dropped from my last house this morning during primary recruitment at the University of Alabama doesn’t come as a surprise considering out of the almost 20 chapters – I was dropped by every single one except 2 before day 1.”

In a separate TikTok post, Sikes said it’s “sad” that this is how the process ended. “I’m sad because I wanted to be part of a sisterhood and, more than that, a community,” Sikes said to a newfound audience on the platform.

Biological males are now participating in rush week to join a sorority at University of Alabama pic.twitter.com/S5WqYuZTuG

Well, this is good news. Men pretending to be women do not belong in a house full of real women.