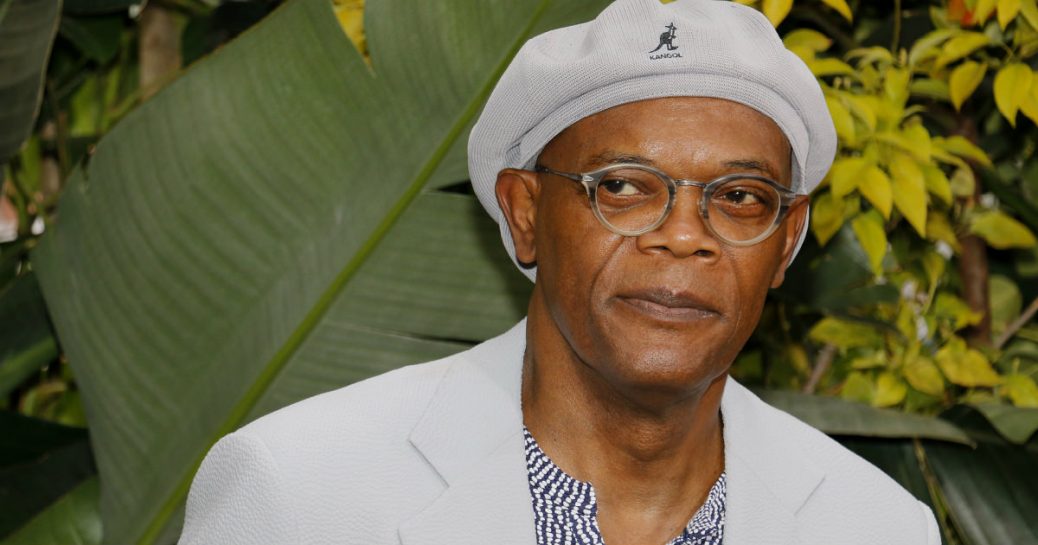 Folks, as an American who happens to be black, I respectfully report that Mr Jackson has a history of delusional thinking in regards to race relations in America. Over the years, Jackson has repeatedly excoriated Americans. Recently, Jackson accused America of being “full of white supremacists” who elected a “white supremacist president.” http://bit.ly/2oinzVG

Everything out of this so-called civil rights activist’s mouth is counter productive to real black empowerment.

I challenge you to name a blockbuster Hollywood movie which does not feature Samuel L. Jackson. Okay, that statement may be a bit over the top, but you get my point. This guy is an awesome actor. His work ethic is legendary. Rather than trashing the millions of white movie goers who purchase tickets to see him, shouldn’t Jackson be focused on encouraging blacks to follow his lead?

What gets me about so many of these mega-wealthy and mega successful blacks is they never say “do what I did to become successful”; work hard, make responsible choices and strive for excellence. No, instead, these rich blacks betray their people by advocating the democrats’ keep-them-on-our-plantation formula. These powerful black mouthpieces for the Leftist agenda tell blacks, “y’all should demand more government assistance checks and democrats mandating lower standards for blacks.” Every democrat so-called black empowerment program subliminally sends blacks the message that they are short-bus-to-school Americans. Leftists are peerless in their bigotry of lowered expectations in regards to black Americans.

This is why as a black conservative I remain frustrated that republicans are branded racist. In reality, democrats are the true racists. My GOP brothers and sisters have never talked down to me or inferred that standards needed to be lowered to give me a fair shot.

That is all my 90 year old black dad asked for back in 1952, a fair shot at becoming a Baltimore City firefighter. Despite horrific racist working conditions, dad won “Firefighter of the Year” two times without a single standard lowered for him. That’s what I’m talkin’ ’bout! http://bit.ly/2pajirD

By sticking his nose into the Georgia congressional election as a democrat hack operative, Mr Jackson is selling-out his people again; helping to falsely brand Trump a racist. Have you checked the numbers Mr Jackson? Blacks suffered big-time under 8 years of Obama; epidemic unemployment; socially and economically going backwards. http://bit.ly/1VJG0jM

Trump will be far better for blacks than Obama. http://bit.ly/2eSpXhS Mr Jackson, I pray that you will get your head together. Please stop being a puppet, continuing democrats’ decades of deceiving and exploiting blacks to keep them voting democrat.

Mr Jackson, please start proclaiming the truth to black youths, “do what I did and you can have what I have.” Samuel L. Jackson’s net worth is approximately $165 million.