So Sad! Conservatives Cause Leftarts to Lose Hope! 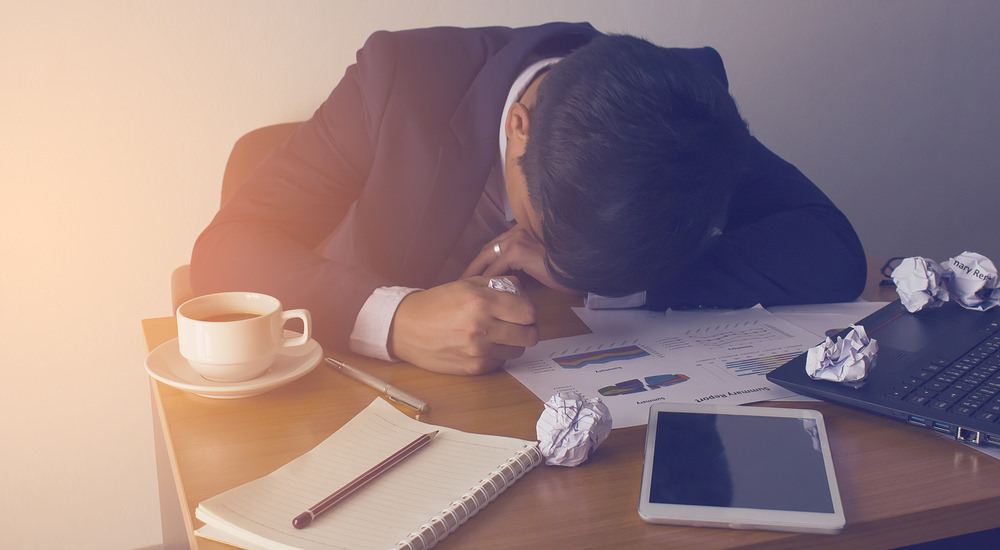 1st Lady of the Leftarts, Michelle Obama, says they have lost hope of transforming America into a haven for black criminals, illegal aliens, and Islamic jihadis.  God bless us!  Everyone!

Michelle Obama sh*ts on the hope of America

“Now we are feeling what having no hope feels like,” says Michelle Obama about the election of Trump.  And this is how the Leftarts should feel.  The Obama’s duped the American people into electing them to be the leaders of the free world eight years ago.  The Nobel Committee was so duped that they gave Obama a Peace Prize in advance of any achievement.  Since then Obama has set the world on fire by arming and funding the renewed Islamic Jihad.  ISIS was not created by Bush or by America, but by Obama.  The so-called humanitarian crisis in Aleppo where women and children are being bombed by Assad and the Russians is his doing.  The men all left to invade Europe and rape European women.  This is the world the Obama’s have wrought, the world the hoped for, and do they feel or the Nobel Committee feel ashamed today?

Hell, no!  Obama is crowing about what great things he has accomplished.  He says America has had record economic growth, lower crime, affordable healthcare for all, no terrorist attacks or scandals on his watch, world peace except for a few upstart radicals, and that America is stronger and more respected in the world.  He says all of this in the face of America’s stagnant economy, police assassinations, Islamic Jihadi massacres, skyrocketing healthcare costs, and a world in flames, then blames Rush Limbaugh and FOX for relaying “fake news.”  This is why Donald Trump won the election and why Americans now have hope of undoing all the destruction the Leftarts had hopes of making the new normal.

What could any person who calls themselves conservative have to complain about Donald Trump?  His Cabinet is the TEA Party’s wet dream!  Everything America needs to be restored and recover from the destruction wrought by the Obama’s is being set up in the new administration.

Pundits like Megyn Kelly can’t get past Trump’s misogyny of women, but her own posing as a hot slut makes her stance a hypocritical joke about throwing stones in glass houses.  Still, that isn’t cause for all the hate that has been cast at her.  Donald Trump showed his true nature in making peace with Mitt Romney despite all the nasty things the failed candidate said about Trump.  He has held the olive branch out to Megyn and still waits for her to accept.  But Kelly is perturbed by the people who have caused her to hire more body guards.

The mental sickness of Leftarts to have no hope that they will no longer be able to assassinate police officers and claim it was justified is a blessing.  Evil people shouldn’t have hope, but only know the despair of prison, destruction, and death.  Those who believe they should be able to inflict their racist hatred on white people because of the distant past have no place in America.  Islamists, who want to inflict Sharia Law on all other peoples have no place in the land of the free.  The Nazi Leftarts have no place in the civilized world and should have no hope that they will ever succeed in subverting the greatest nation in the history of the world.  Trump has invited Christ back into the White House and America once again will become the beacon of light and hope of the world!

Democrats have done all they can to corrupt Americans, to indoctrinate our children into their false, failed ideology, to keep them from being educated in righteousness, morality, and proper ethics and values.  They have done all they can to sabotage America as founded, a Christian nation dedicated to keeping the government from controlling the people by making people believe they would be better under their control.  The frauds of; helping refugees, stopping global warming, and spreading a hateful death cult as the religion of peace, are only the scams calculated to dupe the people.  The hope of the Left is to be given enough power that they can dominate and be free of the constraints of the Constitution to impose their will on the people.  That is a hope that the election of Donald Trump has crushed and happily so!