Ryan: “We will be able to unify our party” 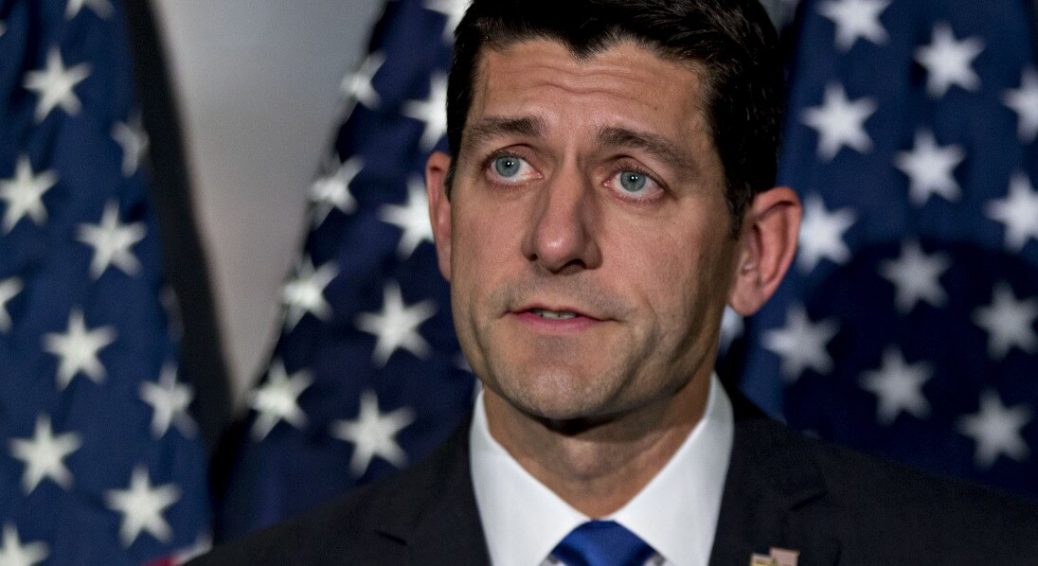 The “dance floor” has been opened.

With the GOP nomination for the July national convention almost certainly is in place, the establishment and Trump’s campaign are in the dancing mode.

Conservatives in the GOP, who count themselves in the Reagan mold, are not rushing to throw their support behind the presumptive nominee. Previously, Paul Ryan had pledged to back the eventual nominee but after Indiana’s landslide he is withholding his support from Trump… for now.

Newt Gingrich said in a blog post on LinkedIn that Ryan’s statement “… that he could not yet endorse Trump was dangerous. It was also in some ways a demonstration of fear and weakness.”

Trump said Sunday on NBC’s “Meet the Press” that he wouldn’t rule out the possibility of blocking Ryan from serving as the convention chairman when Republicans meet in Cleveland.

In an obsequious gesture House Speaker Paul Ryan (R-WI) said Monday he’ll step down as chairman of the Republican National Convention if Donald Trump asks him to do so.

Still unclear is, what kind of concessions from The Donald, in terms of campaign demeanor or tactics, the GOP leadership will demand on Thursday, May 12. The GOP may also have expectations that Trump align his views on trade, military intervention, domestic spending, etc., with the GOP. As how unpredictable a one-man-decision-maker Mr. Trump will be, we cannot even guess what, precisely, he can say to reluctant Republicans to gain their endorsements.

“I think this is a time for unity,” Trump said Monday on Fox Business Network. “And if there’s not going to be unity, I think that’s OK, too. I mean, I’ll go out and I think I’ll do very well. I think I’m going to win the race either way.”

On Monday Ryan told the Milwaukee Journal Sentinel: “He’s the nominee. I’ll do whatever he wants with respect to the convention … I don’t want to have a conversation with Donald Trump through the media. I want to have a straight conversation with Donald Trump … The man deserves a ton of credit for an amazing achievement, which is to bring millions of people into this party and to have a very impressive victory … At the same time we want to make sure we don’t pretend we’re unified and then go into the fall at half strength.”

“I believe between now and July we will be able to figure out how to unify our party,” concluded Paul Ryan.

Let’s take a short intermission for three days and we’ll see the historical outcome of the May 12 meeting.